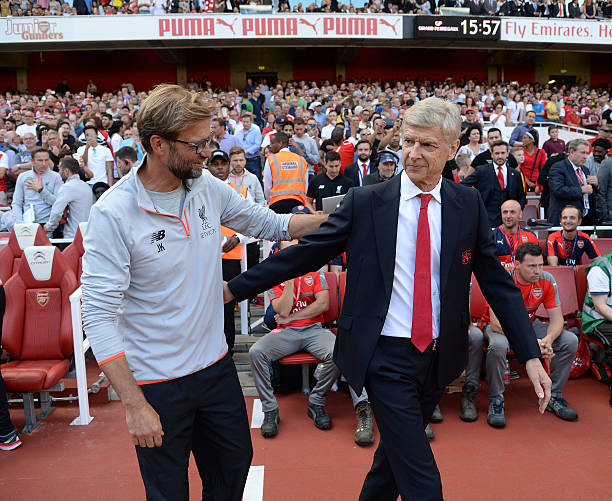 The gunners had one of the most interesting January transfer window which recently closed with most of their stars leaving Arsenal for their EPL rivals.

The gunners will now need to work hard to try and keep their midfielder Jack Wilshere because according to the TALKSPORT, the reds will be trying to raid the gunners in the upcoming transfer window.

Jack Wilshere is running out of contract at the end of this season and there hasn’t been any signs which could show that the club are soon starting negotiations with the player who has been at the Emirates stadium since his childhood.

The English midfielder has started finding back his form recently and he no longer has long term injuries like in the past where he could miss half of the season due to an injury. Most football analysts have been criticising the player calling him sluggish in his tackling which lead to him getting easily injured.

It is said that Liverpool manager wants him because he believes that he is a player that can be very helpful in his attacking red’s squad, Klopp has already obtained Chamberlain but he isn’t done yet as he also now needs Jack Wilshere too..

Analysis: Is Aubamayeng Signing The End Of Lacazette At Arsenal