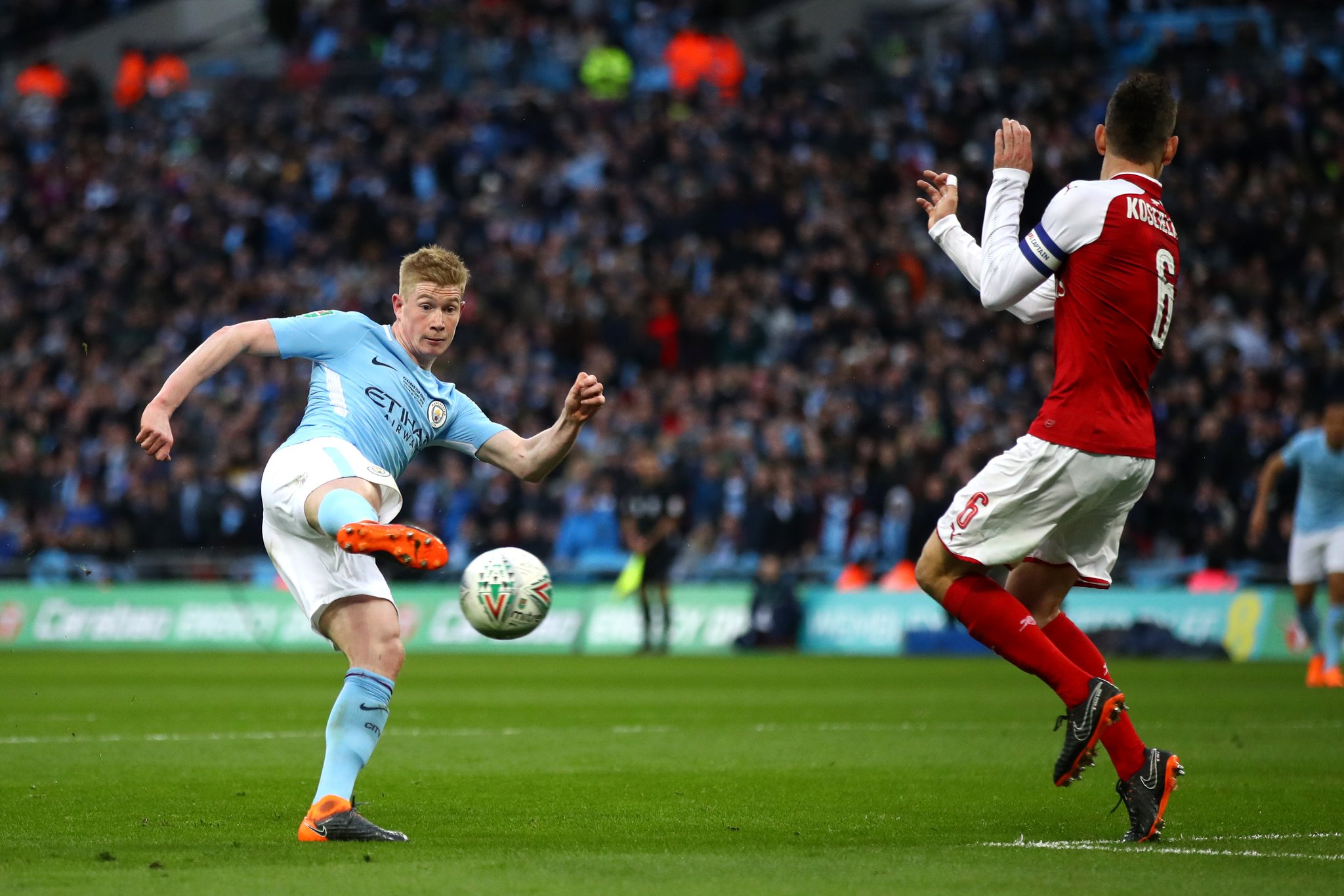 The gunners played the Carabao Cup final against Manchester City today and were wiped off by the Manchester club after it humbled Arsenal 3 nil.

The gunners travelled to the Wembley Stadium to play the final of the Carabao Cup final hoping to be crowned champions but those hopes all fedded off after the league leaders played classic football which was fat better than that of Arsenal who looked out played by the Manchester City side.

1. Manchester City showed the gunners who the boss is after outplaying them.

2. The gunners came into the match with a weak squad especially the defense.

3. The gunners were not making many attacks towards the defense of City.

This has been a very bad day for the gunners who thought that they were gonna win the cup.

Arsenal Get Schooled By Man City After Conceding Three At Home

Arsenal Qualify For Europa League Round Of 16, Match Report