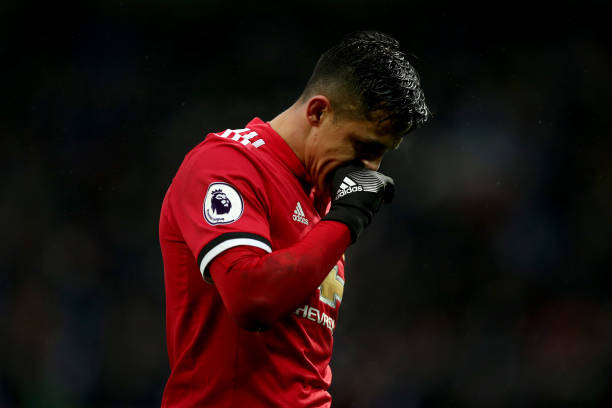 The gunners let go of their top star Alexis Sanchez to the red devils in the January transfer window after the Chilean international had for long begged to leave the North London club.

Manchester United never paid any cent to the gunners because they did a direct swap of players with Mkhitaryan coming to the Emirates stadium. This was a deal that left both clubs satisfied with the swap of players when it had just been concluded.

It has been revealed according to reports from MIRROR SPORT says that the Manchester United board has admitted that it regrets making a swap Deal with the gunners because they expected much from Alexis Sanchez.

The Chilean international has so far made seven appearances with the red devils and he has only netted once which has made some fans to think that their team made a mistake to bring him at the Emirates stadium.