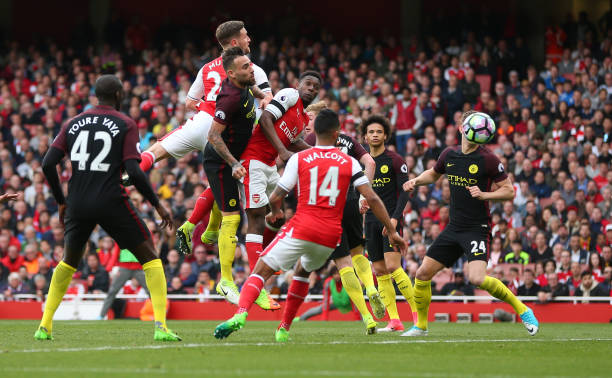 The gunners will be facing Manchester City on Sunday at the Wembley Stadium to battle for the Carabao Cup in the much anticipated final.

The gunners progressed smoothly in the earlier stages of this competition and have only faced Chelsea as a big team in their quest to reach the finals which they have did but are un fortunately facing a team that can be deemed as the most successful team in England this season.

The citizen’s have won three, lost once and drawn once in their last five matches.

The gunners have lost three and won two matches in their last five matches.

ALL TIME MATCHES BTWN THE TWO TEAMS: 192