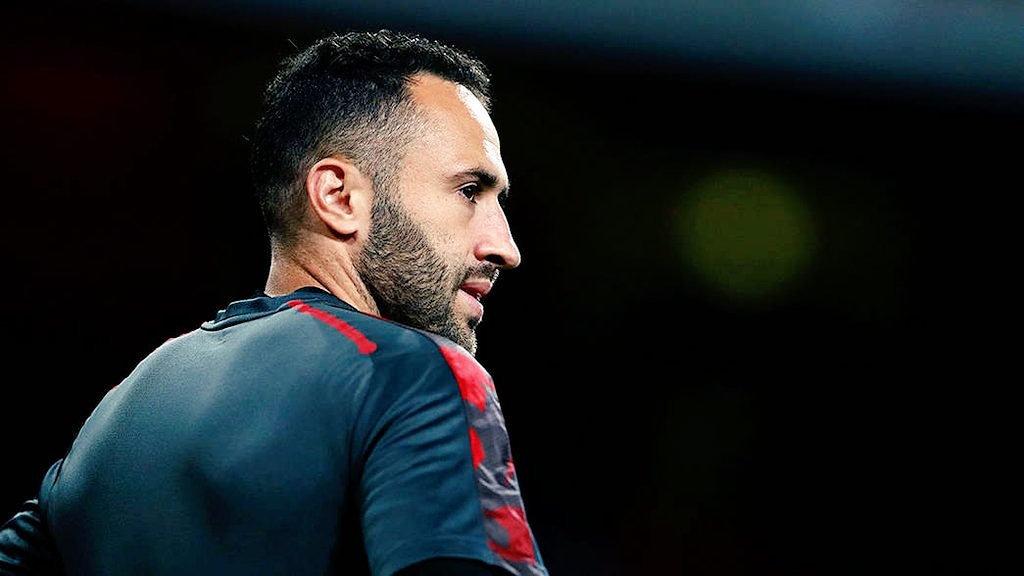 The gunners will be playing at the Wembley Stadium tomorrow in the Carabao Cup final against Manchester City.

The gunners will have their 2nd choice goalkeeper David Ospina between the goal posts after the manager confirmed in his press conference and the Colombian international has revealed his most beautiful moment at historical stadium.

David Ospina says that his favourite moment at Wembley is when he made a fine save to deny Diego Costa when the gunners faced Chelsea in the FA Cup final, he said;

“That was really key moment in the game.We were leading 2-1 at that point and the game was about to end.’ the goalkgoalkeeper told arsenal.com.

‘We knew Chelsea were a good side and had quality players. At any minute they could change the course of the game. With that save I helped the team stay ahead and secure victory.”

The goalkeeper will be looking to make the fans and manager proud tomorrow once again at the Wembley Stadium.

Related Topics:ArsenalChelseaDavid Ospina
Up Next

Ramsey Makes His Say On The Upcoming Final

Breaking News: Arsenal Team They Will Face In Europa League Round 16 Revealed