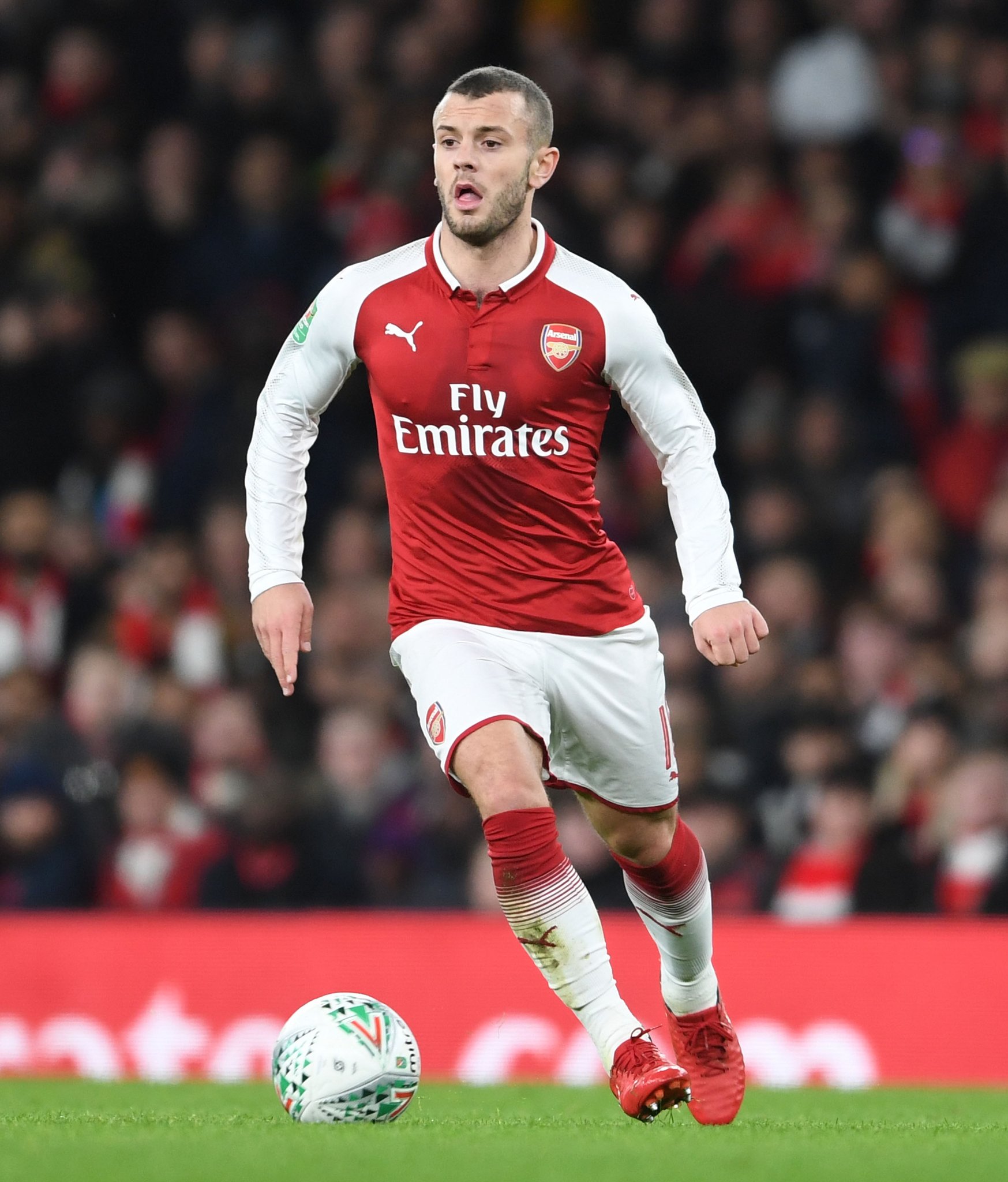 The gunners are currently playing against Tottenham Hotspur at the Wembley Stadium as they hope to get three points to fed closer to the top four.

MATCH DETAILS SO FAR IN THE FIRST 45 MINUTES.

SCORERS: NONE SO FAR

– The gunners were under pressure in the first 15 minutes with constant attacks from Spurs.

– Arsenal has been shaky in their defense today.

– The Spurs team has found a way to frustrate the gunners failing to give them any space.

– If it wasn’t for Cech, they would have conceded many goals because he has made many saves.

-Mustafi has been pretty busy today as he has been trying to end the attacks from Spurs.

The 2nd half will be coming back in a few minutes after the players receive their break..

The League Cup: Arsenal’s Only Chance Of Domestic Silverware In A Competition They Have History With