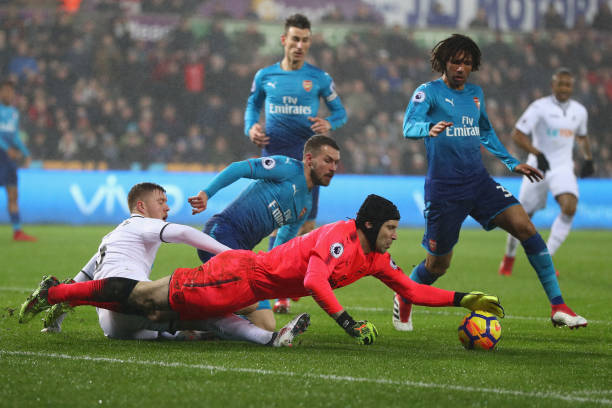 The gunners have been under performing this season and most of the losses they have done have been happening due to careless defending from the Arsenal squad.

The gunners recently had a match in the mid week where they took on Swansea City but were surprisingly defeated by the Swans 3-1 and all of the goals conceded were due to defensive errors hence losing the valuable three points.

Arsene Wenger has opened up on the current crisis of the gunners and here is what he had to say;

“It is a lack of focus in vital moments.At Swansea, we had 75% of possession and we are so obsessed with wanting to win the game.’ Said Wenger. ‘But it is about finding the balance.’

The gunners thought that the main aim of the manager in the January transfer window was going to be on the defense but he rather brought in attackers to the club.

Mkhitaryan Not To Wear no. 7 Shirt In Europa And The Number He Will Wear Has Been Revealed