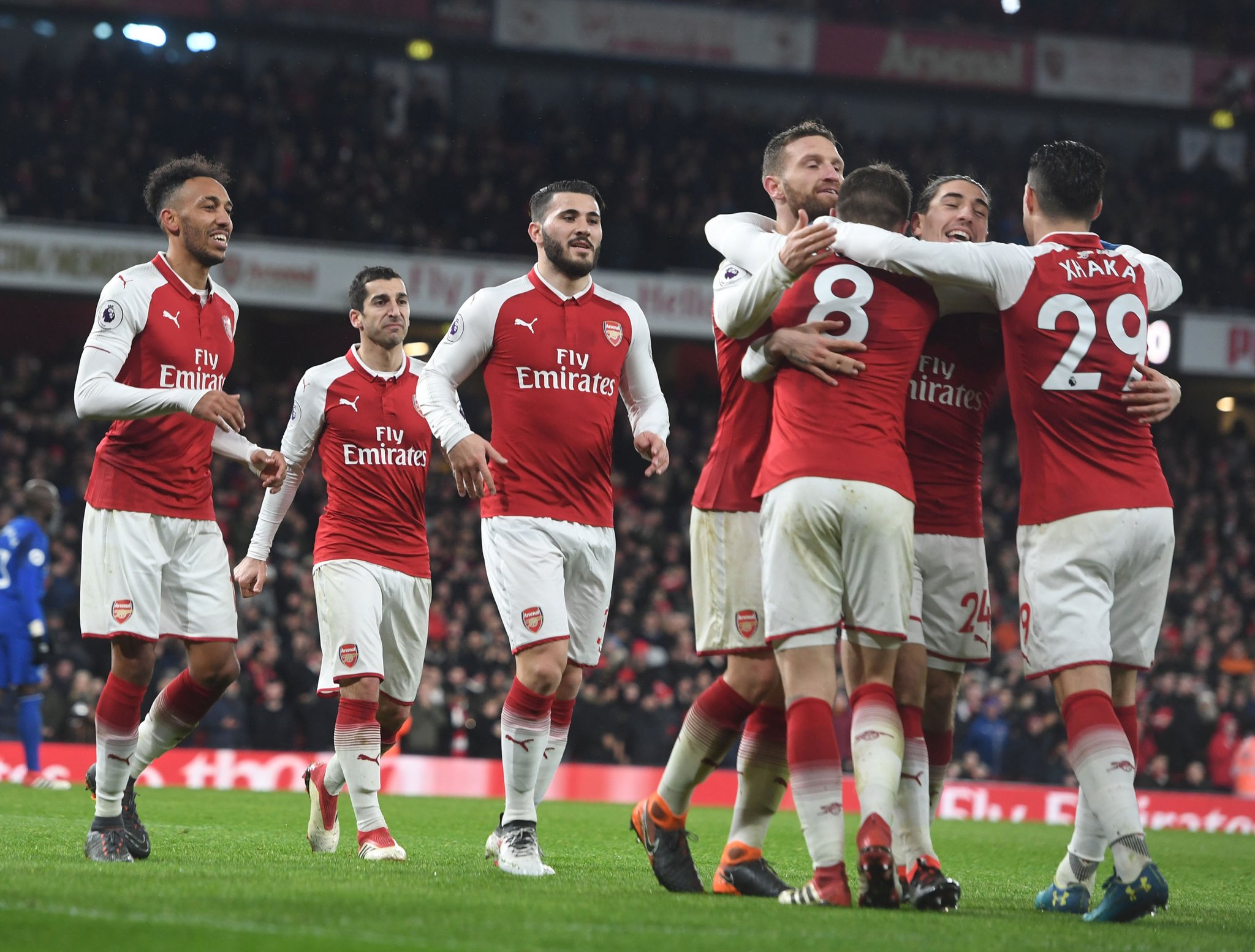 The gunners are having a season to remember where everything is going wrong for the North London club.

It has been revealed by the club’s official website which revealed the information of the matches of gunners that have been postponed due to TV match scheduling.

The gunners match against the red devils is subject to change should they reach they be involved in the UCL semi finals.

Wenger Reveals How He Will Motivate Players After Carabao Cup Loss

Arsenal Receive Major Boost Ahead Of City Match On Thursday