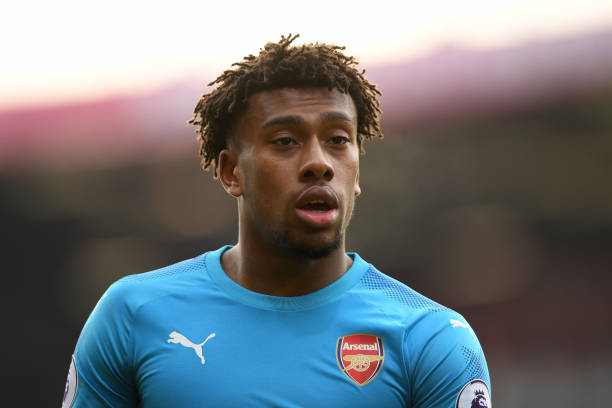 Arsenal is having one of their worst season in the decade because all their usual goals aren’t working out as expected when season begun but Alex Iwobi has revealed what they must do.

Iwobi is one of the many youngsters who have been discovered by Arsene Wenger over the years and it seems the Nigerian international has finally fit into the rest of the squad well these past few seasons.

The Nigerian international is worried about the current team crisis and had this to say what they can do to improve;

“We know we can do better in defence and better in attack.Thekey thing is to find a way to defend and attack all together.’ Iwobi is quoted by MIRROR SPORT.

‘We have to work on that, we know that and we have been trying to do that so, hopefully. We will be able to show signs of that togetherness soon.”

The gunners have been saying that some of the players are playing poorly on purpose because they would like Wenger to leave the Emirates stadium at the end of this season but Iwobi denied all that.

Pictures: The Gunners Train Ahead Of Match Against Watford