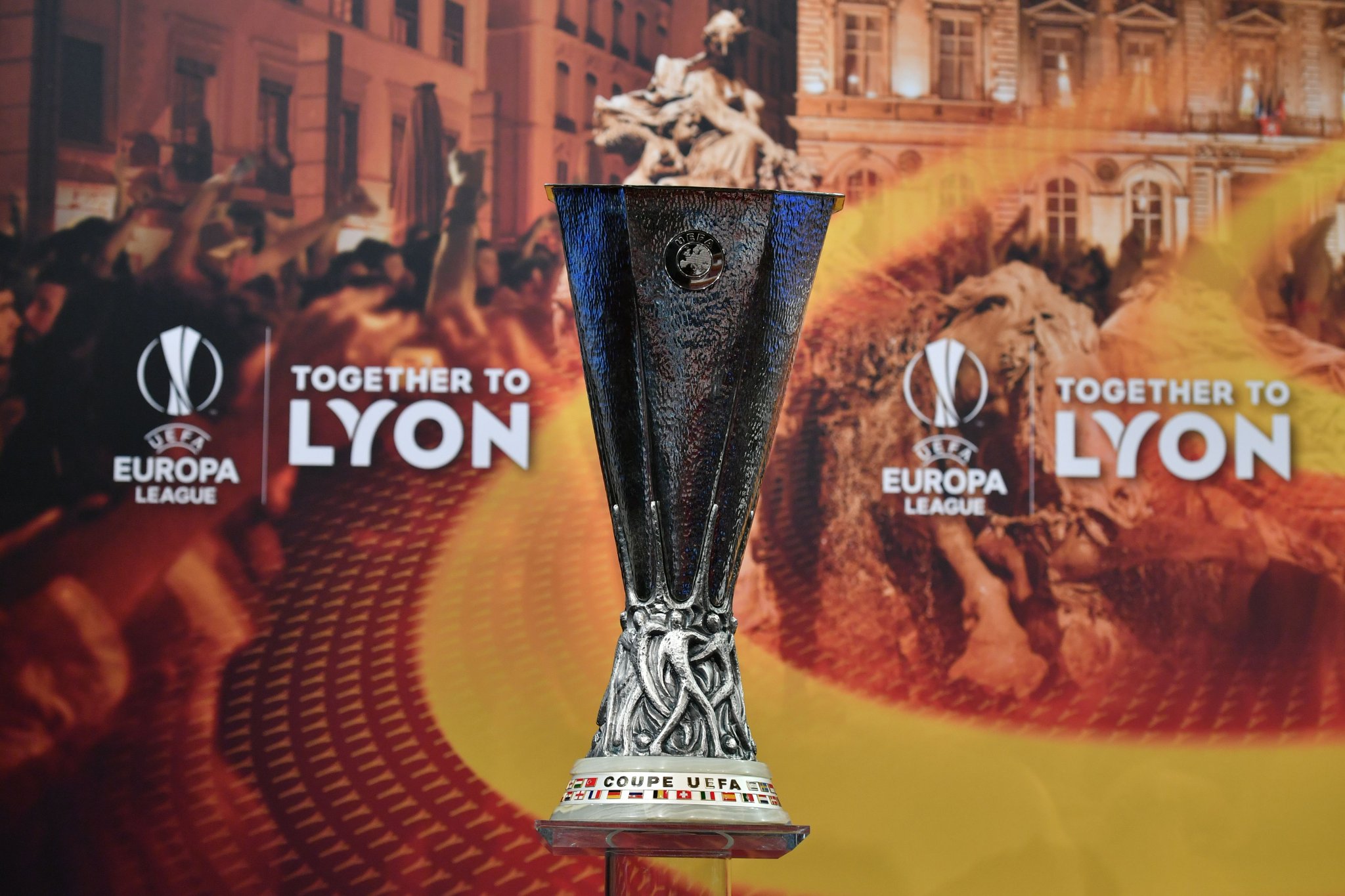 The gunners fully confirmed their qualification to the Europa League quarter finals so the draw was made today and it is confirmed that Arsenal will play CSKA Moscow.

The gooners were eagerly waiting for the draw to take place because there were many discussions from the Arsenal fans who believe that they will win the Europa League if they get a fair quarter finals draw.

Arsenal are playing in this competition for the first time after finishing two decades without taking any part in it but they are more than committed now to win it because it is their only hope of qualifying for next season’s UEFA Champions League.

Arsenal fans were happy to have passed the round of 16 because it was always the stage which they could always get knocked out in the Champions League.