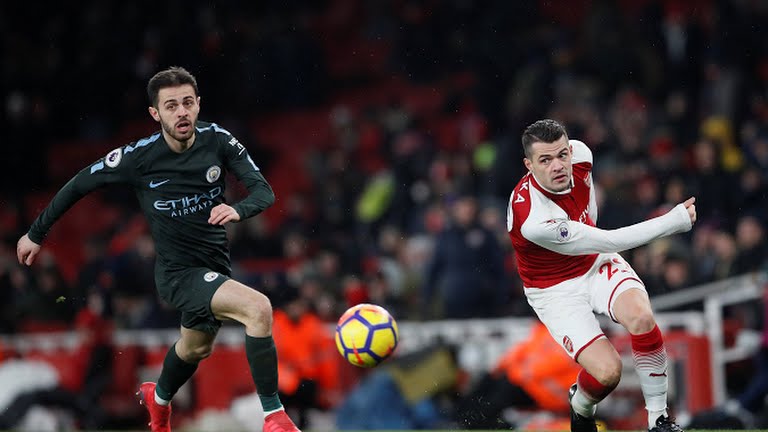 The gunners played against Manchester City at the Emirates stadium today and got defeated 3 nil after showing a poor performance against the log leaders.

The gunners came into this match while they were still recovering from their Carabao Cup final defeat to the same opponent they are playing against today at their home ground on a snowing day.

This defeat piles more pressure on Arsene Wenger‘s future which is currently in air due to the poor results the club is getting these days, the team is currently in a detoriating state now so the fans are gonna begin the call for his resignation soon.

There are many supporters that came into this match hoping to see a more different performance than the one they showed in the Carabao Cup final but it’s rather even worser.

Arsenal Lose To Brighton & Hove Albion, Things Getting Out Of Hand