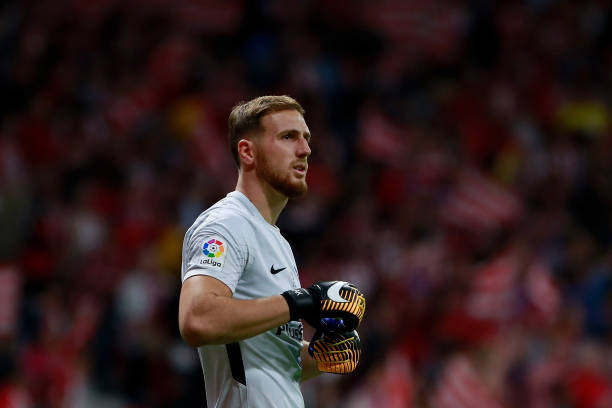 The Arsenal fans have increasedly been saying that they are tired of having Petr Cech as the main goalkeeper because he is old so it seems Arsene Wenger has identified Atletico Madrid goalkeeper Jon Oblak was the best replacement for the aged Czech Republican international.

The gunners will however need to work hard to get the signature of Oblak because he is current club has put a £88million release clause and it’s also been reported by The Express that Arsenal will have to face competition from their London rivals Chelsea who are also interested in signing the highly rated goalkeeper.

The gunners have not always been a type of club that changes it’s goalkeepers oftenly but Petr Cech has caused many losses this season due to his careless mistakes which led to the club’s downfall according to some of the football pundits who say that Arsenal could have been better off on the English Premier League table if the manager had given their 2nd choice David Ospina some chances in the league competition.

Even though Arsenal are interested in signing Oblak but all their fans do not believe that the North Londoners would spend over £50million over a goalkeeper in the reign of Wenger but the transfer market has changed and the French manager did admit it in the interview saying that players aren’t worth their ridiculous amounts.

Jon Oblak has become one of the best goalkeepers in Europe due to his incredible performances in the last three years and Atletico Madrid usually sells most of it’s players if they receive a good offer so the gunners would easily got Oblak if they are ready to spend.

Everton Manager  Hints That He Will Make Move For Wilshere