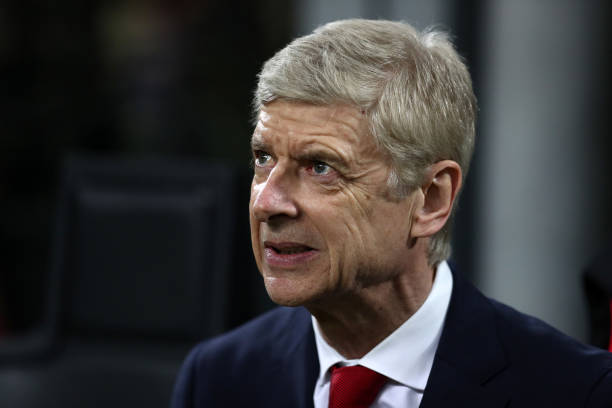 The gunners will be looking forward to the summer transfer window to strengthen their squad because they are having an awful season.

It has been reported by UK’s most trusted source MIRROR SPORT that the gunners have prepared a whopping £45 million bid for Lyon star Nabil Fekir who they have been linked monitoring since the start of the 2017/18 season.

It is said that Arsenal is very keen to bring the Frenchman at the Emirates stadium because they believe he can be of use to them in the midfield because the current midfield looks porous these weeks which has led to the poor performances of the whole team.

Fekir is open to a move in the summer because his agent did hint that his player wants to play for a club which is in the top 10 best teams in Europe and with a club as Arsenal which has a lot of history can be considered in the best 10 on the continent. Gunners manager Arsene Wenger is known as the manager who usually believes in French players so Fekir being French could also be one of the reasons the manager wants him.

Fekir has been an outstanding midfielder this season because he has so far netted 19 times which is a good number for a mare midfielder, the gunners usually like signing young players and Fekir is also still young cause he is just 24 years old which means the North Londoners could utilise him for many seasons if they sign him in the summer transfer window.

Arsenal could however be forced to increase on their bid of £45 million because Lyon rates him as a player who costs over £60 million which Wenger likely disapproves of but they might be able to wrap up the deal quickly like the one of Alexandre Lacazette made it clear he was open to a move to Arsenal.

Arsenal Told They Have To Pay £35 To Sign Ruben Dias