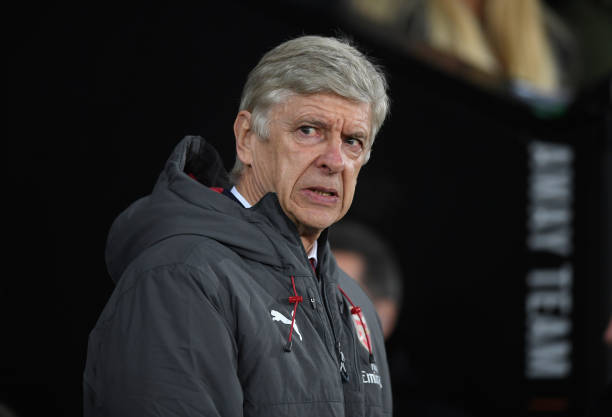 The Arsenal Supporters Trust annual general meeting took place on Monday just one day after the gunners had been embarrassed by Brighton & Hove Albion who defeated the Arsenal Team 2-1.

The meeting was very intense with most members of the trust were angry about the current misfortunes of the club, a vote was made by the members that attended this week’s meeting on whether they believe that Arsene Wenger should leave or not and a whopping 88% believed that he should leave with 12% still having faith in him.

The French manager is currently having one of his worst seasons ever because the few things that he could accomplish in all his detoriating years seem to be going all wrong too like the fact that Arsenal are likely to miss out on next season’s UEFA Champions League.

Arsene Wenger still remains adamant that he will honor and finish his two year contract even though some of the fans say that he should resign at the end of this season, the manager is known as the only person who isn’t moved by criticism because he has been enduring it for a decade now.

The Arsenal Supporters Trust will be given a chance to meet the Chief Executive Ivan Gazidis on Sunday in order to show me the results of the vote and air their views. 6

Koscielny Makes His Say On The AC Milan Match

Koscielny Makes His Say On The Current Team Crisis