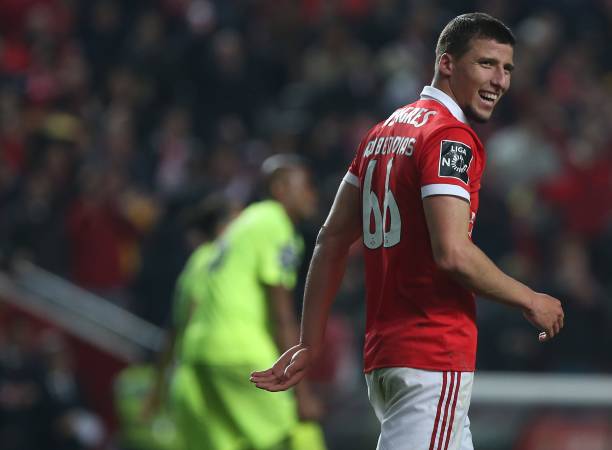 The gunners will be on the look out for a new defender in the summer transfer window because their defense has been very poor this season which has led to many losses.

Arsenal identified Benfica defe nder Ruben Dias as their summer transfer window target but the gunners will need to pay at least £35 million if they would like to get the young highly rated defender according to Football.London.

The gunners will have no choice but to get some new defenders in the summer because Per Mertesacker will be retiring at the end of this season and their only senior defender Laurent Koscielny will be reunited 33 years old later on this year.

Ruben Dias will possibly first get taken to the under 23 squad because he is just 20 years old and has no much experience, the young defenders usually find it hard to play in the Premier league at first because it is a hot competition which requires much physicality.

Some Arsenal fans would not be happy if the gunners signed a 20 year old defender at £35 million because that amount can get a well experienced defender but Arsene Wenger usually prefers young players so that he can develop them into a great player something which he is currently doing with Rob Holding.

Related Topics:ArsenalBenficaRuben Dias
Up Next