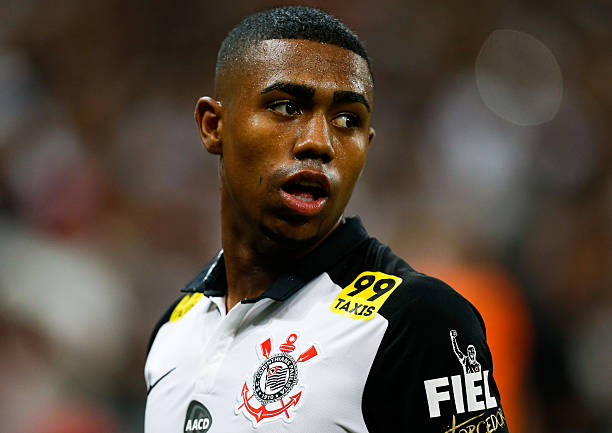 The gunners have for long been interested in signing Brazilian star Malcom due to his fantastic performance in the Ligue one.

The 21 year old has however given the gunners a blow by saying that his dream has always been to play for German club Bayern Munich so that might be the club where he will be eagerly waiting to receive an offer from in the summer but according to reports, Munich have no interest in him.

The Arsenal Team will still have a chance to get him in the summer transfer window because his dream team are very un likely to make a move for the youngster because he has no place in their current team.

However most football players have always had dreams of playing for some clubs and 90% of those players don’t usually go to the clubs they want to go to, the gunners have an advantage in their pursuit of Malcom of them being the best clubs for a young footballer to develop from so that might make him to choose Arsenal over other teams that offer him deals in the summer.

The gunners will need to try and fight off their London rivals Chelsea who are also interested in the Bordeaux star who has been pretty good this season which has made the player to attract interest from top European clubs.

Arsenal Told They Have To Pay £35 To Sign Ruben Dias