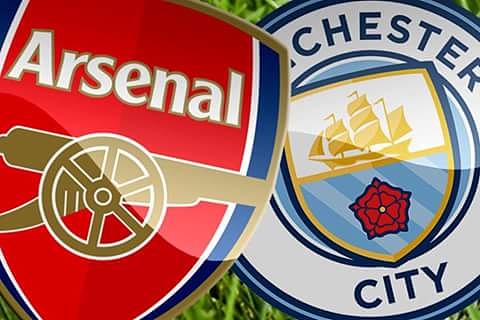 The gunners are playing against the log leaders today at the Emirates stadium and it will be a must win match for Arsene Wenger who is currently under pressure.

The gunners come into this match with limited confidence after they were schooled by Manchester City on Sunday in the Carabao Cup final but they will be looking to change that today when they welcome the Manchester club at the Emirates stadium.

Brighton Vs Arsenal Match Preview, Stats About The Match