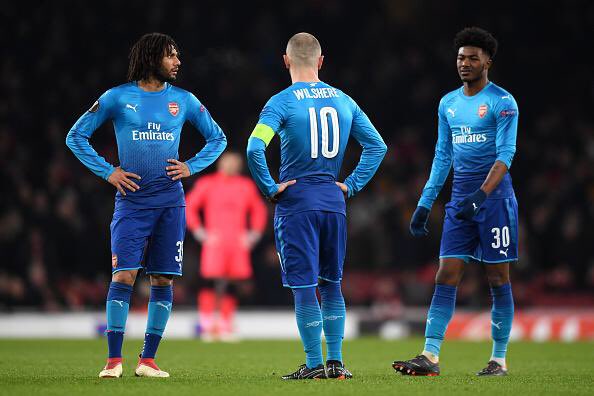 If Arsenal were playing well , which they aren’t. If they were high in confidence and key players were performing week in week out , then the match against AC Milan would be a mouthwatering clash.

The main points in the this game are that Arsenal are without an ‘A’ game striker because of Lacazette’s injury and Milan have one of the worlds best goalkeepers in Gianluigi Donnarumma.

Once touted by Ian Wright as a must have keeper for Arsenal , Donnarumma will provide stiff resistance if Arsenal turn up with their attacking boots on.

Although not in the mix to challenge for the Serie A , Milan are more than capable of winning the Europa league with an organised defence, a creative midfield which includes Franck Kessié and a potent attack.

Milan will cause Arsenal anxiety at the back and it’s how they deal with that pressure that will reveal how this game will end.

Arsenal are ripe for the picking and even if they bring out the barricades , they lack the cutting edge to get through this game.
The purchase of Lacazette was meant to bolster attacking options and it’s a cruel blow that he may be unavailable for another 3 or 4 weeks.

If Arsenal are to get goals it’s from its more unexpected sources and Ozil and Mkhitaryan will be key in terms of creating chances.

The gunners will have to show much more endeavour than they have in recent games and display genuine character,  to pull off what is regarded by many as an upset.

Arsene Wenger has his last chance to show he can take the club forward but surely , even if he were to win this competition it would only provide a brief stay of execution.

How is it possible with the same team of underachievers , with the injuries ,ineligibility and confidence issues.

The supporters that turn up , will certainly have to live off their nerves as Arsenal do what they do best , play with our fragile emotions.

A win is never out of the question but it is going to be incredibly difficult given what we’ve seen recently.

If it all goes wrong , Wenger has no where else to turn and nothing else to play for . the season will have been an unmitigated disaster of epic proportions.

Five Things We Know From Arsenal Victory Over AC Milan