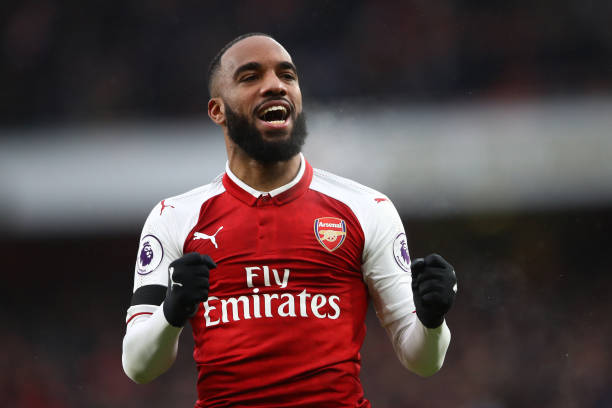 Gunners striker Alexandre Lacazette has been injured for the past month after he sustained a knee injury which kept him out for a long time.

The Frenchman got a long term injury for the first time since he arrived in the summer transfer window. He has missed a number of matches since he got injured including the two defeats against Manchester City.

The manager confirmed today that Lacazette is back in training and he had a session so he is expected to be back after the break so he is ruled out of the match against AC Milan on Thursday.

Lacazette also confirmed to his fans via an instagram post where he posted a picture of himself training as you can see below.

The fans will be eager to see him back in action.