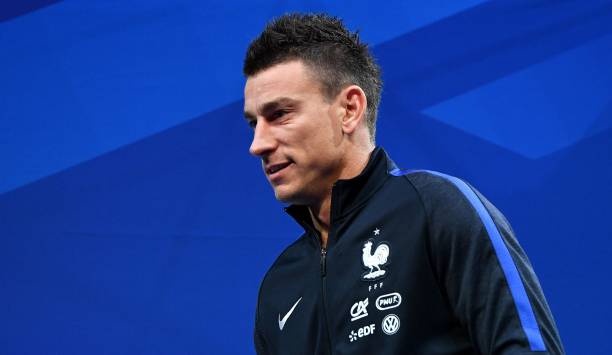 The gunners touched down in Milan last night and are ready for Thursday’s match against AC Milan, they made a press conference with the manager coming to the podium with Laurent Koscielny.

The French defender is frustrated with the current crisis of his club and believes that him and the rest of the squad have truly disappointed the fans who come and support them each and every match.

Koscielny says that the gunners will need to stay together for today’s match;

“We need to be focus on our game against Milan, to be together. That’s the most important thing. It doesn’t matter what’s going on outside. We need to stay together like a team.’ the defender is quoted by arsenal.com.

The gunners come into this match after losing their last four matches which have almost all been lost due to defensive problems showed by the Arsenal defenders so they will now need to be super alert because they will be facing a top team.

Arsenal Supporters Trust Make Vote On Whether Wenger Should Stay