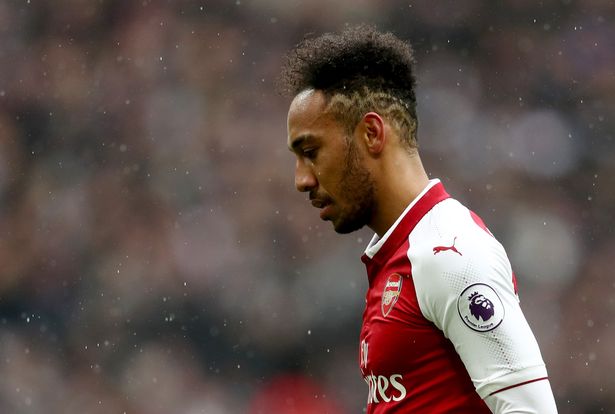 The gunners completed the signing of Gabon international Aubameyang fromGerman club Borussia Dortmund in the January transfer window and the player hadn’t got a permanent place in England but he has finally got a new place according to reports.

It has been revealed by a report by THE SUN that the striker has completed the purchasing of a world class mansion for a reported 16 million fee. The striker has been staying at a hotel ever since he came to the North London club because the move from Borussia to Arsenal was so fast that he had no time to look for a place to stay in the English capital.

Here is a gallery of pictures of the new home of the Arsenal striker, Pictures by Rightmove.

THE MAIN THINGS ABOUT THE HOME AUBAMEYANG WILL LIKELY BE STAYING IN WITH WIFE AND TWO CHILDREN.

– A garage that can accommodate two cars.

It is well known that Aubameyang is one type of player who likes partying so much because his previous club used to complain about that so much so the Arsenal fans will be hoping that he doesn’t bring those manners back when he fully gets his permanent home.