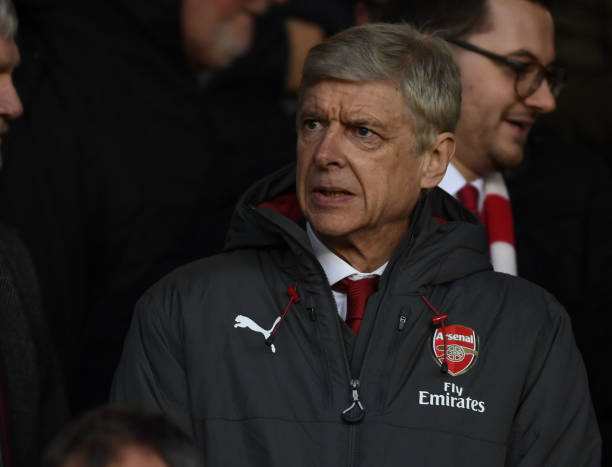 The gunners have been arch rivals of Manchester United for centuries but that doesn’t stop them from doing business among each other so it has been revealed that the red devils are interested in signing Hector Bellerin in the summer transfer window.

According to highly trusted UK sports media house METRO SPORT, it reports that the Spanish right back wants to leave the Emirates stadium at the end of this season because he sees the North London club as a drowning boat so he is interested in joining United as per the reports.

This report is going to be un believable report to the Arsenal fans believe that it can’t be Bellerin whom they have made a star to just abandon the club at a crucial time where they would need him most but he wouldn’t be the first player to do that again because they are players that have left Arsenal in the past when it’s the gunners are the ones that helped them show case their talent to the world.

Hector Bellerin put to pen to a new six year old deal in 2016 but it seems that the Spanish international will have to cut it short after two years, Arsene Wenger will surely be asked by this reports circulating that the right back wants to leave but he will certainly say that he knows nothing about that because he usually doesn’t like telling reporters concrete information.

Some Arsenal fans have been criticising the right back this season saying that the player is no longer good as he was in the past where he could also be among the top assist providers at Arsenal.

Report: Arsenal To Lose Their Top Midfielder In Summer