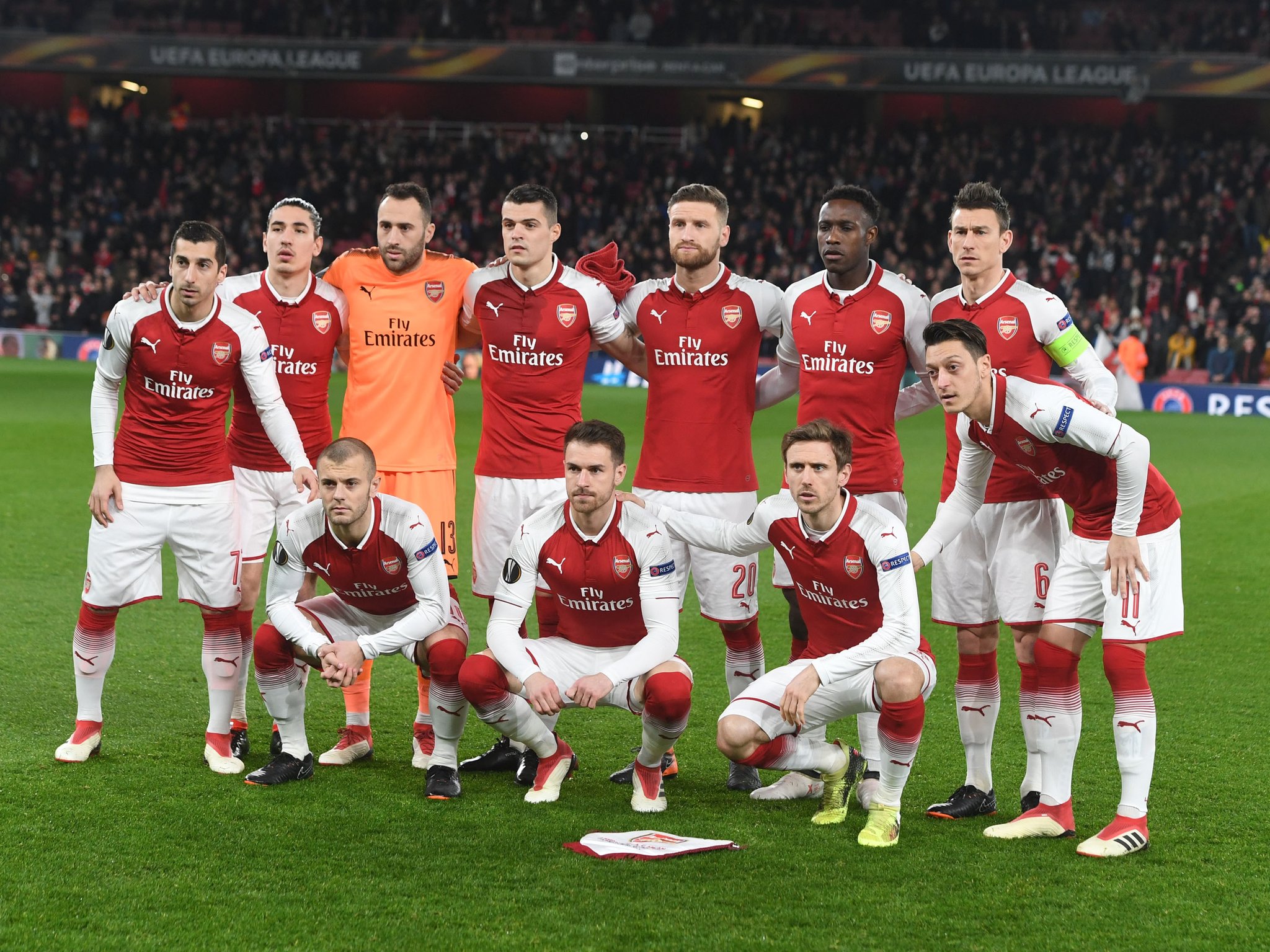 The Europa League quarter final draw took place on Friday after the round of 16 return legs got concluded on Friday and the Arsenal Team was drawn with CSKA Moscow.

So when is Arsenal match against CSKA Moscow.

Most Arsenal fans are busy on twitter saying that this is a fair draw and some have already asked when the semi final draw will take place because they see CSKA Moscow as a small team compared to the North London club.

The Europa League is so far going well for the gunners because starting from the group stages, they have faced teams that have not put them on too much pressure.

Report: Check Out Aubameyang New Home To Be