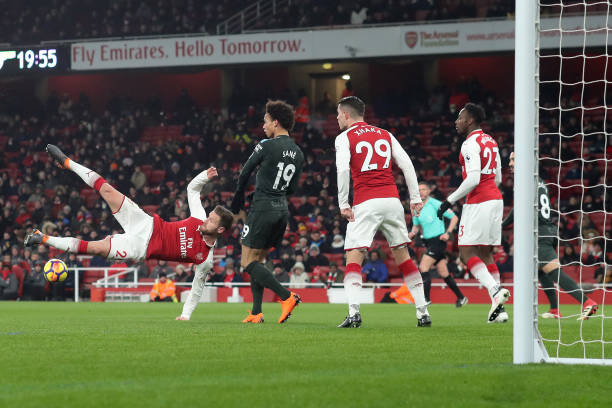 The gunners are officially in a detoriating state as a club because everyone is just fed up of it with the fans no longer trusting squad and manager.

Arsenal welcomed the log leaders to the Emirates stadium on Thursday night hoping to geta win in order to get closer to the top four but were defeated 3 goals to zero so let us take a look at main talking points of the match.

– It looks like everything has gone wrong for Wenger who is out of ideas.

– Aubameyeng is a great forward. but it seems he is failing to fit into Arsenal.

– This is the third time in three matches where City has beaten Arsenal.

– The penalty of Aubameyeng that was missed by him makes him villain ib fans discussion boards.

The gunners are putting all the blame on the manager because they believe that their squad is very strong now and just that poor decisions are the ones. killing the club.

Analysis:That Is It, Arsene Wenger Must Go!