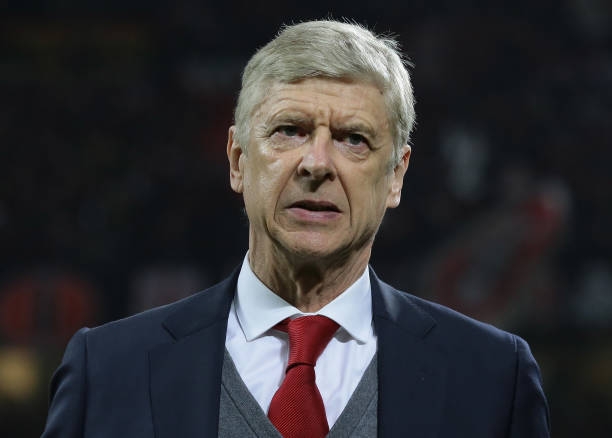 The gunners travelled on Wednesday to face Italian side AC Milan to play their first leg of the Europa League and defeated the home side 2-0 even though they had played four matches without a win.

You can imagine the pressure which was on Arsene Wenger who is currently at a risk of losing his job at the end of this season due to the misfortunes of the club. The French manager was however very happy with the performance of his squad because it didn’t embarrass him but rather eased on his pressure.

Wenger who is now 69 years old says that his team is still great even though not on form, the manager had a lot to say after the match but here are some of the quotes from his after match press conference.

“As I told you in the press conference yesterday, you have to be pragmatic. Sport is sport and football is football.’ Wenger happily told arsenal.com.

Wenger had a lot to say because he was very happy because many pundits and football analysts thought that his team was going to be schooled AC Milan who were rather embarrassed in their legendary stadium the San Siro.

There were some reports before the match that the Arsenal were thinking of sacking Wenger if the gunners drop out of the Europa League became it’s their only chance of qualifying for next season’s UEFA Champions League because the path to qualify for it via EPL seems to be very tough.

Most Arsenal fans are debating whether the performance showed by the team against the Serie A should be enough to show that Wenger will surely revive the team but most of them are indeed happy but want him to leave at the end of this season.

Granit Xhaka Makes His Say On Win Against AC Milan