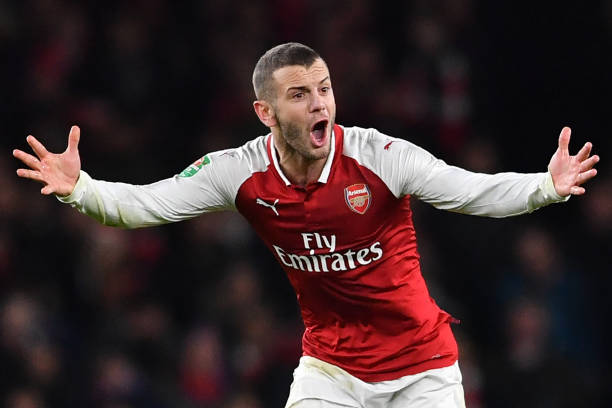 Jack Wilshere has been the talk of the month in these past few weeks due to all the transfer drama over his future at the Emirates stadium with too much uncertainty on whether the English international will leave the North London club.

Wilshere has today revealed that gunners manager Arsene Wenger told him last summer that he should start looking for a new club because he wasn’t going to get a new deal from the Arsenal Team because it had lost trust in him due to his constant injuries which could keep him out for months if not a full year in some seasons.

Jack says that the manager told him when he was in the gym getting ready for the new season;

Wilshere said: “He ( Wenger) said that I am going to be honest with you, at the moment we are not going to be offering you a contract so if you can get a new contract somewhere, you can go.” the midfielder is quoted by MIRROR SPORT.

Wilshere continued and said that he was not happy about the statement made by his boss because he has always been a passionate gunner but currently, there is a drama whether the English international will accept the new deal given to him by Arsenal which sees him get a pay cut on his current wages.

Some Arsenal fans believe that Wilshere shouldn’t be uttering out these bitter statements because the Club trusted him and should rather thank the club for keeping faith in him in those sad times where he could finish 3/4 of the season on the sidelines.

The 26 year old has worked hard this season and his expectation was that his impressive performances this season would be enough to gift him a new deal from Arsenal with an increased pay check.

Szscesny Reveals Why He Is Happy At Juventus Than Arsenal

Report: Check Out Aubameyang New Home To Be