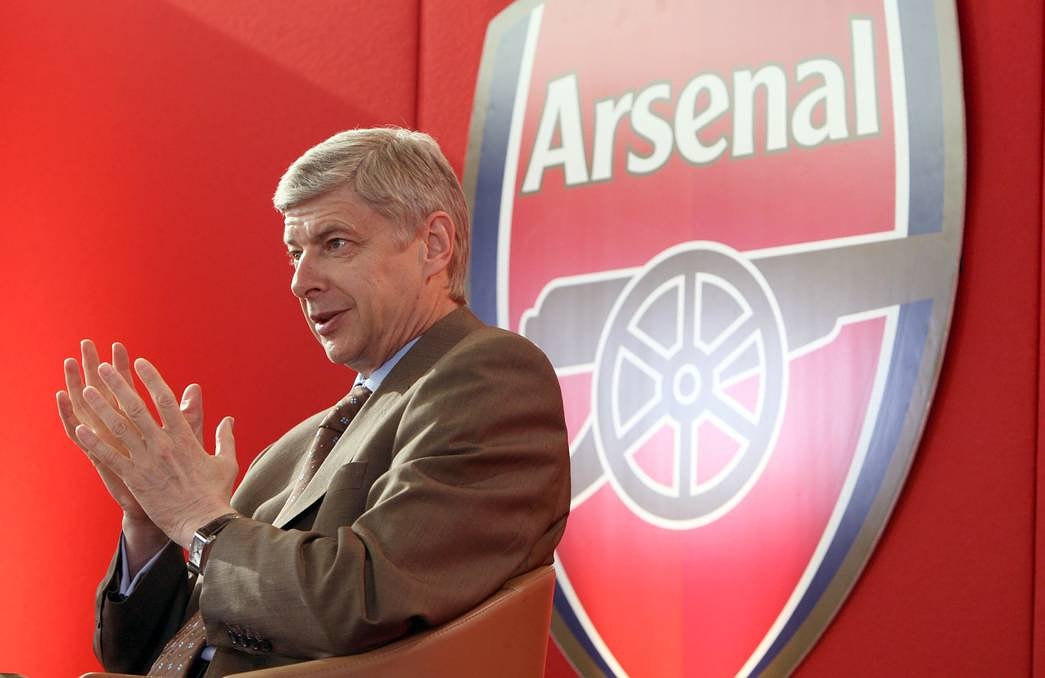 Arsene Wenger has announced that he will be leaving his spot as Arsenal manager at the end of the season. A 22-year reign which started with great success but detoriated almost to the cusp of mediocrity included many ups and downs.

Few Arsenal fans will forget the great invincibles team, the unbelievable comeback victory over Reading, the battle of Old Trafford, Pizzagate and a host of other entertaining moments.

The Frenchman won many trophies in his 22-year reign after arriving as a young and vibrant manager from Monaco.

As the 2017/18 season draws to a close, Arsenal now need to bring in another manager capable of achieving The Gunners lofty ambitions and leading the next great Arsenal team.

Antonio Conte looks set to be the next manager to depart an EPL team, less than two years after winning the title. The Italian who has also been linked to PSG and a return to Italy took the EPL by storm, winning the title in his first season, but has struggled for consistency this season and looks set to finish outside the UCL places with his Chelsea team.

The 48-year old though remains highly rated as a manager, winning titles and leading Italy to the 2016 Euro semi-final in his career so far.

The Juventus manager has taken his Juventus team to the UCL finals twice in four years since joining from AC Milan. Although he lost both, he has compensated with three league titles and lead the Serie A again with four games left to play.

The Italian who has been linked with a move to the EPL is well known for his tactical nous and might be the manager to get the Arsenal fans loving football again.

Paris Saint Germain manager, Unai Emery is another manager that will be leaving his job in the summer.

The Spainard forged a great reputation after guiding Sevilla to three consecutive Europa League triumphs. He has struggled to live up to expectations at PSG though, but looks set to be an Arsenal target for the managerial role.

If Arsenal want a younger, exciting up and coming manager, then Hoffeniem manager, Julian Nagelsmann is the man.

The 30-year old, who is the youngest manager to ever grace the German Budesliga looked set to be the next Bayern Munich manager, but Arsenal are now open to a move after the German champions opted for Eintracht Frankurt manager, Niko Kovac.

The German will be the youngest ever permanent BPL manager if he joins and is well-known for his tactical nous and positive football.

Carlo Ancelotti who left Bayern Munich at the start of the season looks likely to be Arsenal’s main target for the managerial post. The Italian is the most experienced manager in this list and has managed in each of the top five European Leagues, failing to win the title in only the Spanish Primeria Division. He also boosts three Champions league titles.

It will be interesting to see who gets the Arsenal manager position in the coming weeks and the supporters will be hoping he does a revamp of the squad.