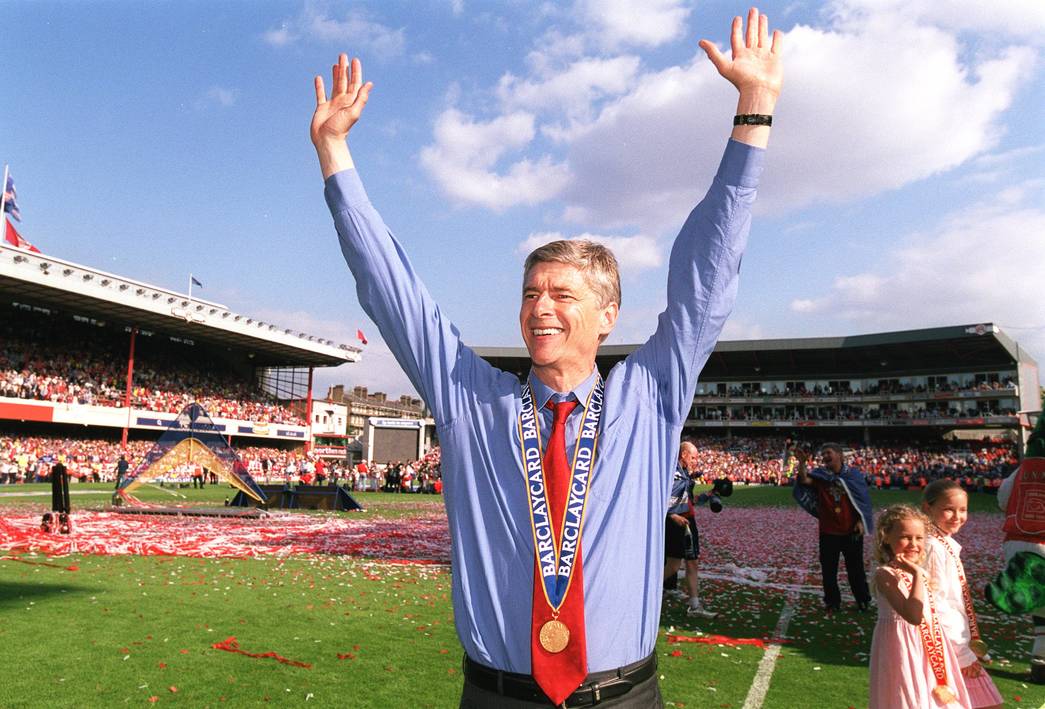 Arsene Wenger has become the story of the head after announcing that he will be resigning at the end of the season due to considerations and discussions with the club according to the Frenchman.

This news comes as a very big slap because no one expected this but there were reports that the manager would not manage the Arsenal team next season but the supporters didn’t expect it to be announced today when we still have weeks before the season ends.

There will be some disadvantages of this decision being announced now yet the gunners still have some important matches to play.

1. Rhythm Of The Players

The manager might have told them how he was going to resign at the end of the season before it went public but the players will feel like its their fault he will leave the club because they weren’t performing well as expected.

2. Some players liked being at Arsenal because of Wenger

Mesut Ozil was quoted saying that Wenger was one of the reasons he stayed at the Emirates Stadium because he respects him so much as a footballer so the manager announcing this decision at this time could make some players to start looking for options.

It’s not going to be easy for Arsene Wenger in the next few weeks he will be facing the players, fans and the reporters because it’s going to be the last time he does this as a manager of Arsenal Football Club where he has spent 22 years.

Analysis: Does Arsenal Need To Beg Wilshere To Stay