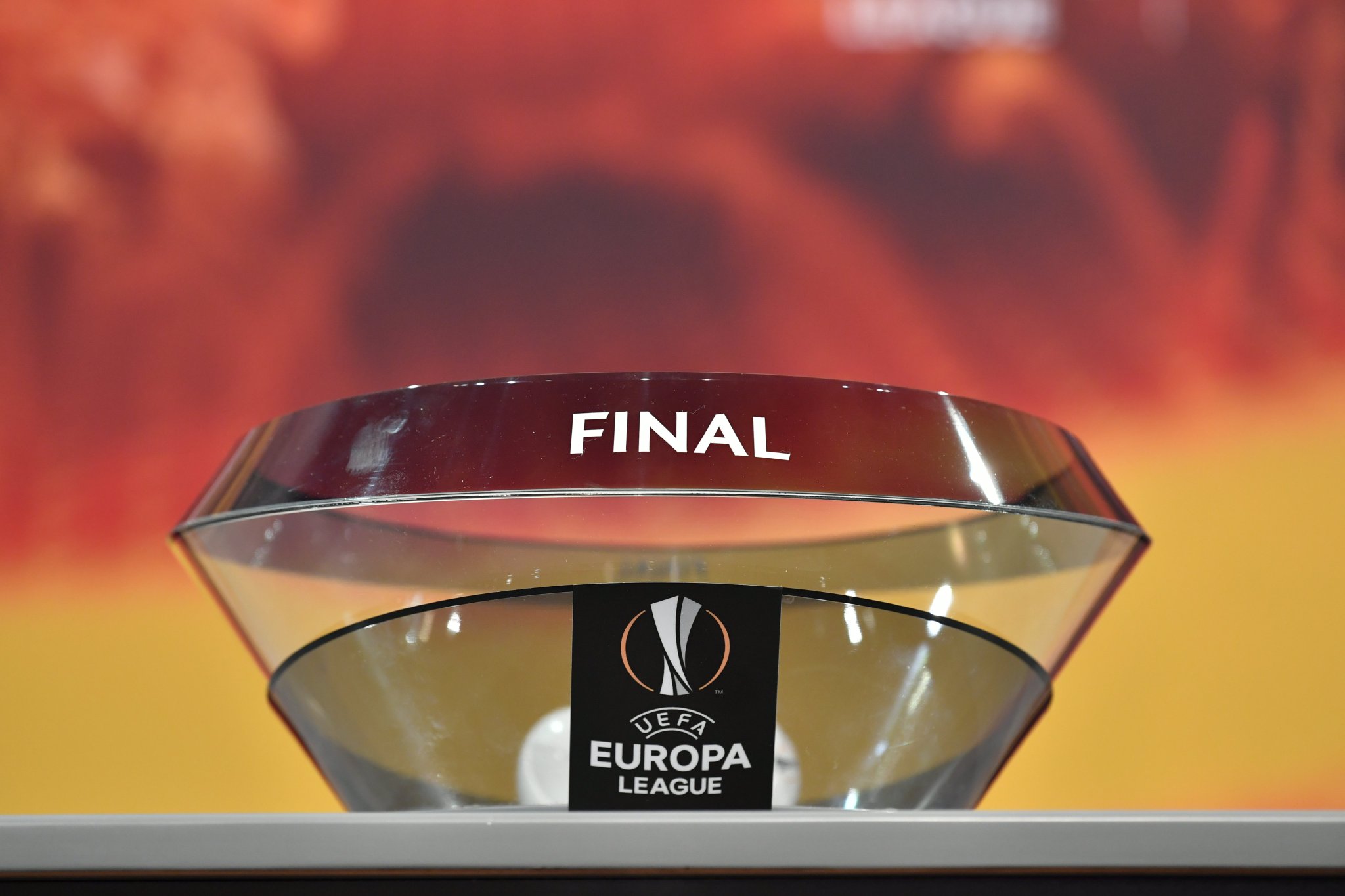 The gunners qualified to the semi finals of Europe’s 2nd most known competition, the Europa League after eliminating Russian club CSKA Moscow and have now been drawn with Spanish giants Atletico Madrid as their next opponents.

The draw has just been concluded and most of the Arsenal fans believe that it was not a fair draw because they were hoping to meet Simeon‘s men in the Europa League final. This is going to be a huge task for Arsene Wenger who is under pressure to win the Europa League so that he qualifies for next season’s UEFA Champions League.

Atletico Madrid is one of the top teams in the Spanish LA liga and they have been on a good form especially when playing foreign teams this season despite the poor performance they showed in last night’s match in the quarter finals. Arsene Wenger will likely be hoping to have everyone fit to play when they play two matches against Atletico Madrid who are the 2nd thing standing in their way of playing in the UEFA Champions League next season.

The Arsenal fans will be disappointed to see them drop out of the Europa League when they were just one step from making it to the finals. They weren’t used to European football because the North Londoners could get knocked out from the UCL on the round of 16 stage but they got past that stage in the Europa League which was appeasing to the fans.

Arsenal are playing in the Europa League for the first time after finishing 19 years while playing in UCL so it would be a good time for Arsene Wenger to win an European trophy before he leaves the club at the end of the season if he doesn’t get sacked by the club.