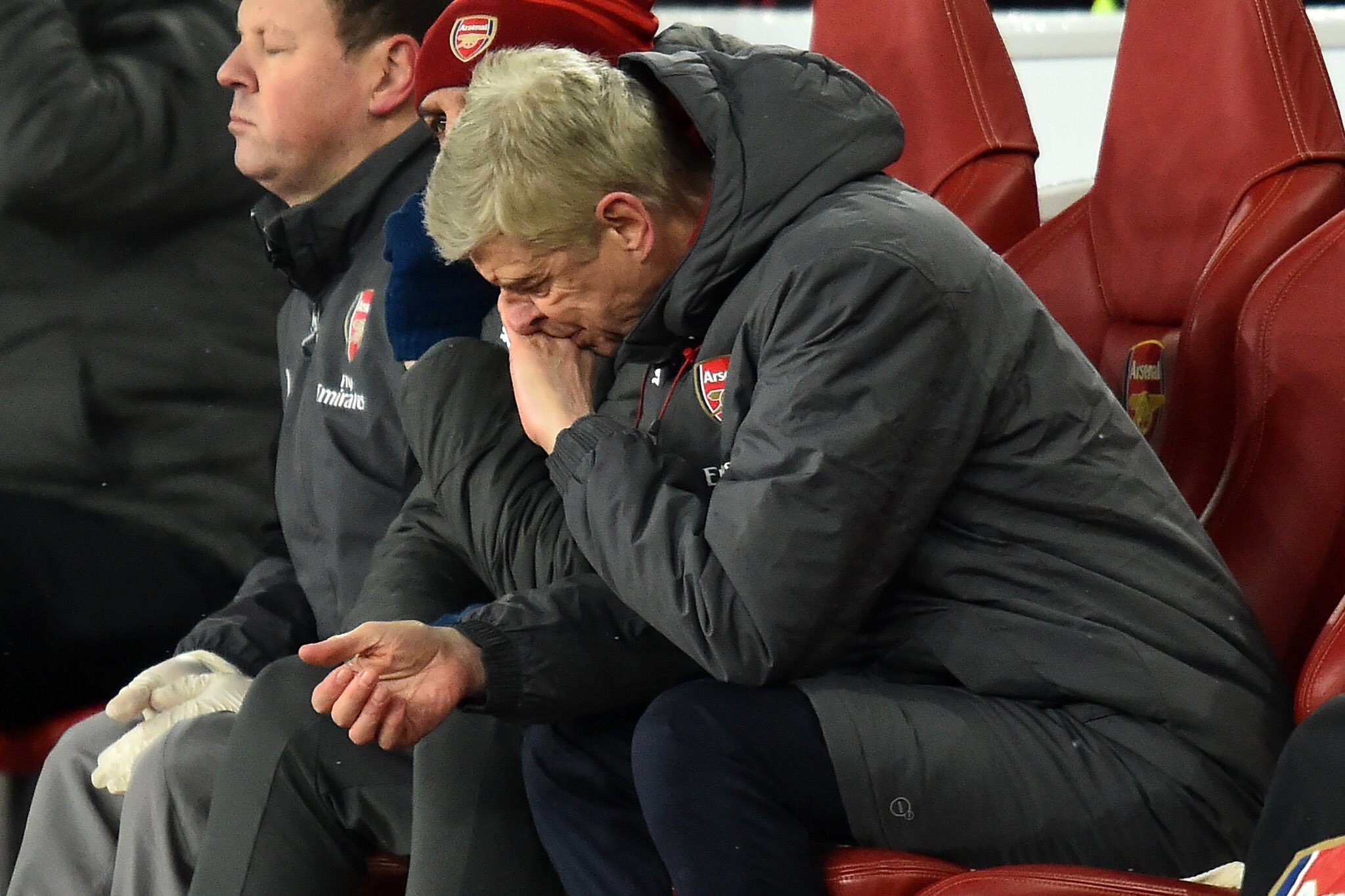 Arsenal midfielder Mkhitaryan got a knee injury last week on Thursday in the match against CSKA Moscow at the Emirates so the Armenian international under went a scan on the knee and it’s been revealed he will miss the rest of the season.

This is a big blow to the gunners because they wanted to finish off the season on a winning streak and Mkhitaryan was one of the most performing players in the past few weeks, the 29 year old was even named Arsenal’s best player in the month of March due to his contribution to the club in that month.

The gunners obtained Mkhitaryan in the January transfer window after making a swap deal with their arch rivals Manchester United with Alexis Sanchez going the opposite side but the fans are impressed because they believe he has showed that he is a capable replacement for Sanchez who had increasingly agitated for leaving the Emirates Stadium.

Mkhitaryan will however be back to training before the Europa League final so the gunners will be with their attacking midfielder if they progress up to the final. The Armenian international plays the same position as Mesut Ozil so the gooners will be hoping that the German international performs at his best in the absence of his colleague.

Arsene Wenger will be hoping that the 29 year old returns earlier than expected because the gunners have bad history when it comes to handling injuries which become more serious like the one of Santi Cazorla who has missed the 2017/18 campaign up to date.

Arsenal Star Gets Injured While On International Duty