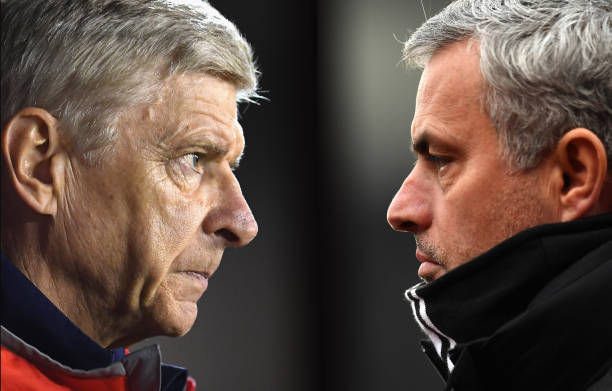 The gunners are getting ready for the summer transfer window and they have started looking at the options available and Manchester United star Anthony Martial.

It has come to our knowledge that Arsenal have become the favourites to land the Manchester United star in the summer transfer window because the midfielder would like to leave the Old Trafford where he is no longer receiving enough chances.

Arsene Wenger and Jose Mourinho don’t like doing business together but maybe that deal of Alexis Sanchez could have ended that terminology so they are high chances that the Portuguese would let go of Anthony Martial if a good reasonable offer is given.

The Arsenal fans would however be disappointed with their manager if he tried signing Martial because they believe that they have enough attacking options so the main aim of the gunners in the transfer window would be getting a great well experienced defender to replace Per Mertesacker who is retiring at the end of this season.

Anthony Martial is a great forward who can play numerous positions but he would bring competition to gunners youngster Alex Iwobi who was still trying to earn the favour of Arsene Wenger.

Arsene Wenger will be managing the gunners for the last time next season so the French man will be very cautious in the summer transfer window because he wants a splendid send off, as in finishing his last season with major trophies like Premier League or UEFA Champions League just like Sir Alex Ferguson who retired after winning EPL.