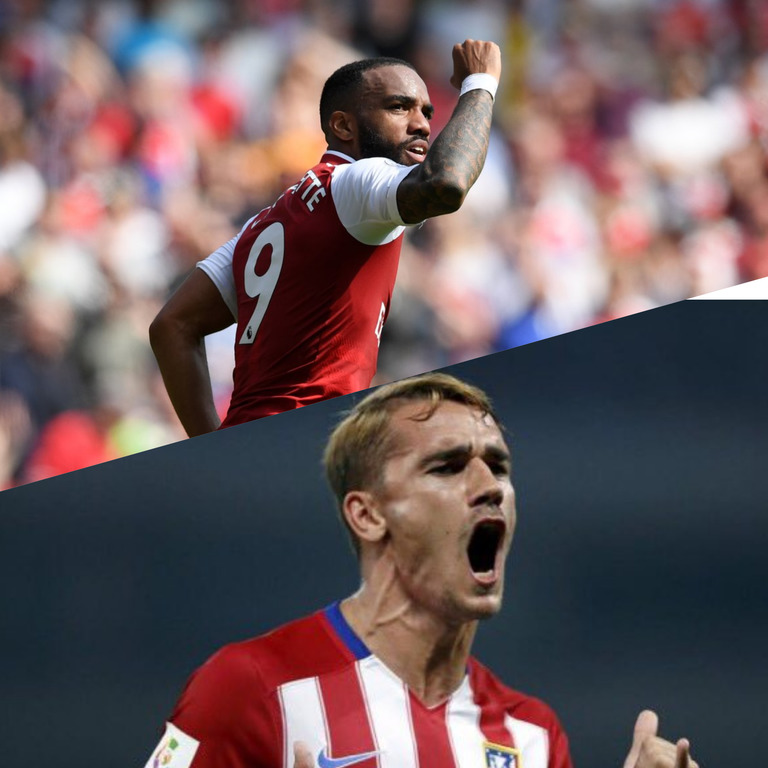 Today could be one of the most important days of Arsene Wenger’s career as a manager of the North Londoners because he will be leaving this season so he has put all his tabs on the Europa League since it’s the only silverware left to be a perfect send off for the French man.

Atletico Madrid come into this match hoping to please the fans for their performances in the UEFA Champions League where they got eliminated in the group stage to be thrown to the Europa League. Both of the club’s have not faced tough teams in their progression to the semi finals so this is going to be their first match to prove that they deserve to win it especially Arsenal whom the football analysts believe that the gunners have been lucky to where they have reached so far in the competition because they have got good draws.

Arsenal will need to be wary of Atletico Madrid because they are a very defensive team which has some good attacking quality which will be very ready to put the ball into the back of the net today at the Emirates Stadium which will be costly because an away goal hugely affects the team for the up coming return leg, the supporters will at least be hoping that they could pull off a 2 goal nil win similar to the result they obtained in Milan in the quarter-final match against AC Milan.

Atletico Madrid have kept a clean sheet for the last 11 consecutive home matches so Arsenal will need to try and win this in England before they make a visit to Spain to face Diego Simeone’s men because they are tough at their home ground.

The gunners will come into this match with much confidence after their interesting win against Newcastle United on Sunday where they almost lost the three points but thanks to a splendid late performance, the Arsenal team was able to collect all the three points.

Should Wenger Be Worried?

The manager will surely need to be worried because their 2017/18 campaign success depends on this as well as their hopes of playing in the UEFA Champions League next season as they are ready to use the wild card of winning Europa League to qualify for the 2018/19 UCL campaign.