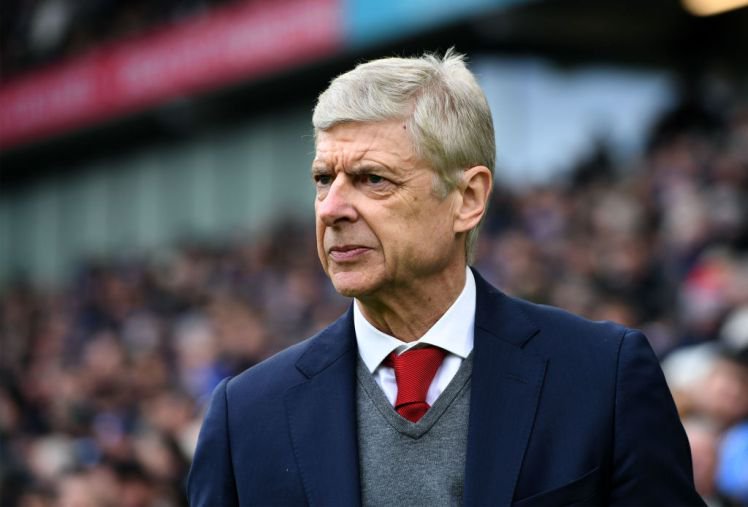 Arsene Wenger announced to the public that he will be resigning at the end of the season after having numerous discussions and consideration.

This news came as a surprise because no one expected this but Arsenal legend Ian Wright believes that there are other things that happened behind the scenes for the manager to reveal that he will step down as Arsenal manager at the end of the season.

Ian Wright believes that the French manager was rather sacked instead of resigning, just that the club didn’t want to humiliate the manager who has spent 22 years at the North London club;

“Wenger is a man of principle, honesty and integrity, that is why I am convinced he has been sacked and not resigned.” Ian Wright said in the Sun.

“For all the vitriol and abuse thrown at him, Arsene has never been a man to walk out before the end of a contract.”

Analytically, the statement from the former gunner could be true because there has been worst times where the French manager has been receiving too much criticism from the supporters and football pundits but he still remained firm to continue doing his work without any hesitation.

The board offered Arsene Wenger a new two-year deal in 2017 which he signed despite protests from the supporters opposing his decision to stay at the Emirates Stadium and he even once said that he will always honour his contract so it’s really surprising that he called it quits when he still got one more season with the North Londoners.

Related Topics:ArsenalArsene WengerIan Wright
Up Next

Mesut Ozil Reveals What Wenger Is All About!