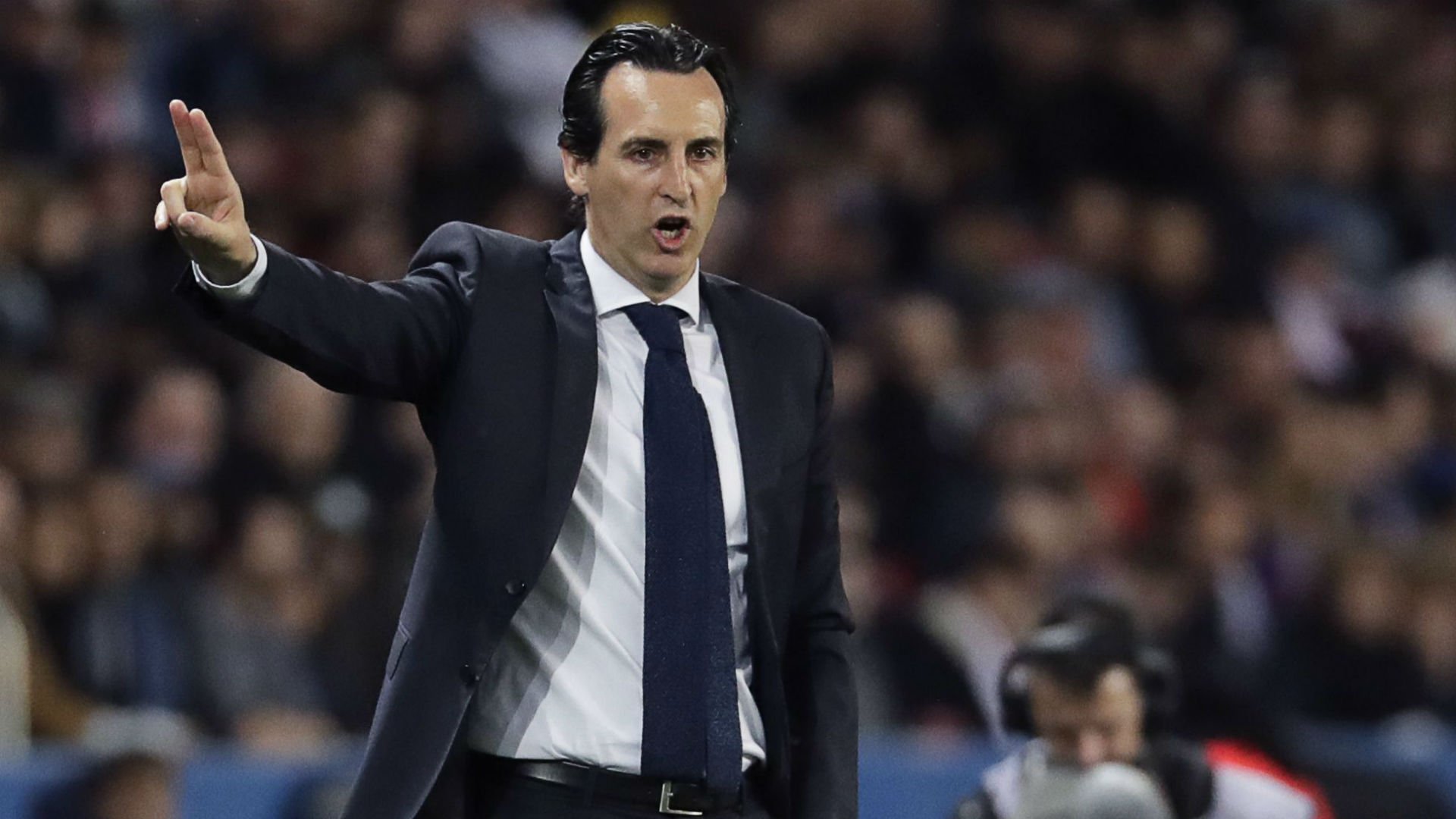 It’s now official that Unai Emery is the new head coach of Arsenal after the club announced it via their website and the new manager will have his first press conference at 2:00PM GMT. The Spanish international replaced Arsene Wenger whose reign at the Emirates Stadium ended in huge disappointment according to the fans who thought that it was time for him to leave the club.

A NEW ERA IS GOOD FOR EVERY CLUB?

Arsene Wenger spent 22 years at the Emirates Stadium and he has put place his own policies which have been used by the club for two decades so a change is usually inevitable so it will be interesting to see how Unai Emery will carry out his changes to the North London club.

One of the main reason, the supporters were un happy with Arsene Wenger because he would not easily spend huge sums of money on players because he believes that they are over priced yet the football transfer market has changed over the years so the Arsenal fans will want to see if the manager will be defying the board and buy world-class players.

News that Mikel Arteta will be replacing Arsene Wenger has been going on for weeks with almost all major media outlets but the Arsenal board made u-turn because the Manchester City coach was still a junior who had never managed a big club on his own so Unai Emery was the ideal quick choice and he has now been appointed.

ENOUGH TIME TO FEEL AT HOME?

The prayer of the Arsenal fans has come true after the club has appointed the manager before the start of the World Cup begins so the new manager will now have enough time to settle at the club.

Everyone will put his eyes on Unai Emery as he has joined a club that has craved for a change of manager for years so he will have to try hard and make the Arsenal fans happy who are hungry for success.

Arsenal Players That Will Take Part In World Cup 2018

Report: PSG Want Jack Wilshere And He Is Interested