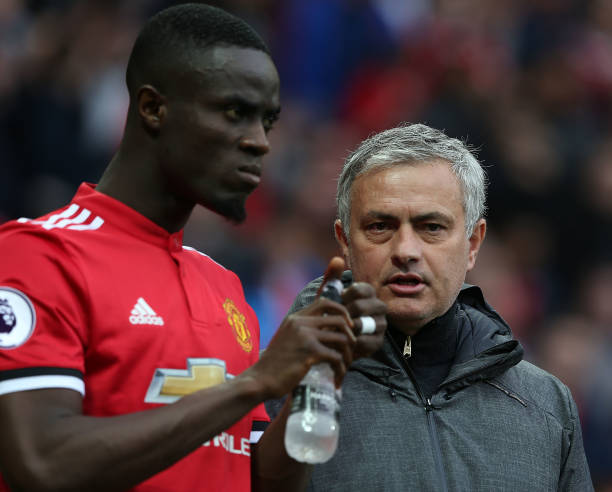 The gunners have under performed this season and one of the main areas they have lacked is the defense because they have conceded many goals through out the 2017/18 campaign.

It’s been reported that the gunners are interested in signing out of favour Manchester United defender Eric Bailly according to the ESPN. The Ivory Coast international arrived at the Old Trafford in 2016 and he has since become one of the most liked players in the Manchester City but it seems that they young defender is no longer useful to Jose Mourinho who has been benching him in most matches this season.

The 24-year-old missed Manchester United’s end of season awards dinner on Tuesday and he said that it was because he had a dental problem but some football analysts believe that he will be looking at his options in the summer transfer window because he wants to leave the Old Trafford.

The gunners are interested in Eric Bailly but they will need to face strong competition from their arch rivals, Chelsea who are also interested in the Ivory Coast international so the North Londoners will need to make a good offer to him if they would like to bring him at the Emirates Stadium next season.

Report: Riyad Mahrez Wants To Come To The Emirates Stadium

Cazorla Makes His Say On The Latest About His Contract Renewal