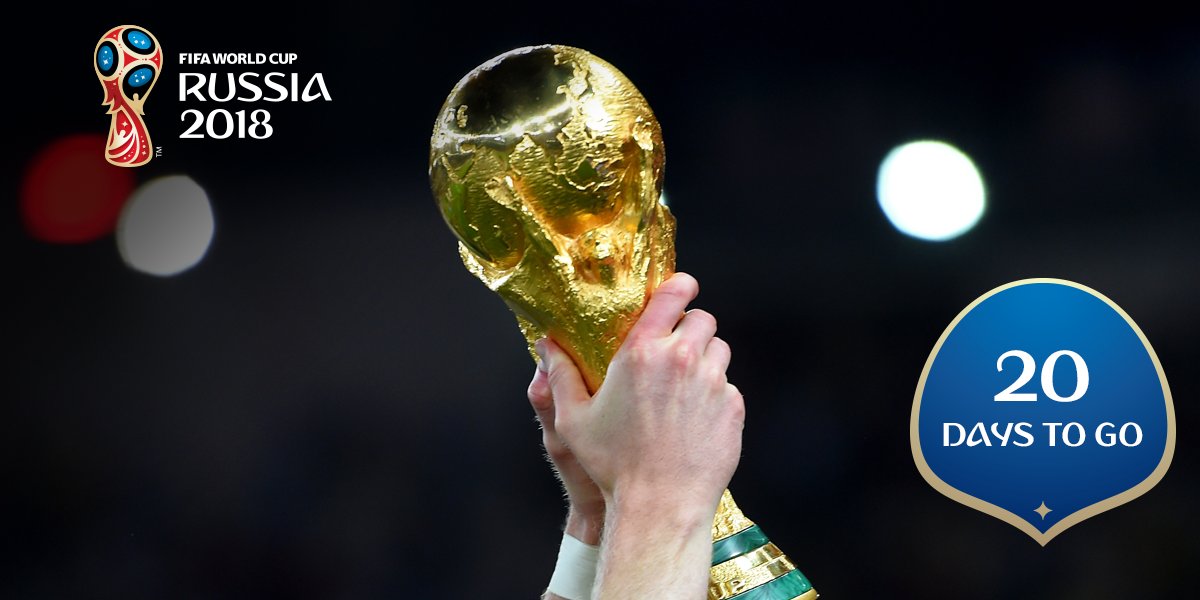 The World Cup 2018 will be kicking off in June and it will be held in Russia this time, and everyone is looking forward to it including Arsenal players who were selected by their respective football national teams.

We are going to take a look at the Arsenal players that were called up by their countries and how they performed in the 2017/18 season while at the Emirates Stadium. The gunners have a total of seven players that will be taking part in the legendary and most precious football competition.

Everyone is anticipating for the start of the FIFA WORLD CUP and you probably have already been spammed online with people who want to teach betting on fixed matches because it’s a very big competition which attracts the world audience. Let’s now take a look at Arsenal players that will represent their countries in Russia.

The midfielder surprisingly got a call up when least expected because his performance wasn’t that good despite getting eight goals in all competitions last season. The winger will be representing England in the World Cup and will be hoping that his performance catches the eyes of the new boss Unai Emery so that he gets morechances next season.

The attacking midfielder was called up by his country as expected because he is one of the most respected German footballers. The midfielder was a bit off form last season because he made just 8 assists which was half of what he was getting in the previous seasons so he will be hoping to rectify that in the World Cup.

The 25-year-old midfielder has faced criticism from the Arsenal fans in the 2017/18 season but he still got a call up from his country and so he will be taking part in the World Cup 2018.

The left back finally got a call up by the Spanish national football team after his incredible performance last season at Arsenal where he was even named player of the season.

The young midfielder is among Nigeria’s current best players so all eyes will be on him with everyone hoping to see how he performs in the much-anticipated World Cup. He will hope to impress to win a spot in Unai Emery’s lineup.

The midfielder will be representing Egypt in the world’s most precious competition and he will also wish to impress to guarantee more playing time next season.

The goal keeper is trusted by his country despite having few chances at the Emirates Stadium so they Colombian international will hope to get more chances next season so to get that, he will need to impress in World Cup.

So that’s all, those are the seven Arsenal players that will be representing their countries in the FIFA WORLD CUP 2018 in Russia.