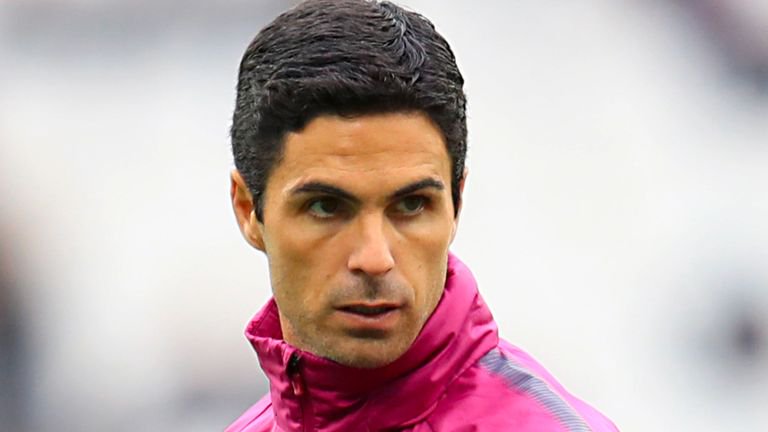 This week is going to be an important week for Arsenal Football Club as it is believed that the North London team is going to announce a successor to Arsene Wenger who left at the end of the 2017/18 season. Mikel Arteta is the leading candidate to take over the club and it seems the Arsenal board believes in him despite their fans being against that decision.

According to the Metro Sport, the club announce this week how they have appointed Mikel Arteta as their next manager so that the new boss could start right way working at the club before the World Cup begins because the board had previously been rumoured to have decided to appoint a new manager after the end of the World Cup.

Arsenal will have to pay Manchester City a compensation package since he is a coach there but luckily, their boss Pep Guardiola has said that he will not stand in the way of Mikel Arteta if he goes to the Emirates Stadium because he has assisted him so much in his triumph last season.

Arsene Wenger spent 22 years as a manager of the Arsenal team making him the longest-serving Premier League manager so Mikel Arteta will have a long time implementing his own policies in the club because they were un changed for a very long time since the gunners weren’t changing managers in the last two decades.

Arsenal fans are against the appointment of Mikel Arteta because they believe that he is going to be a puppet of the board who will be controlling him so much in important decisions such as in transfers where the gunners have for long been a club which spends peanuts when it comes to get new players.

Arsene Wenger has already said that he believes Mikel Arteta has all the qualities to become a successful manager of the gunners.