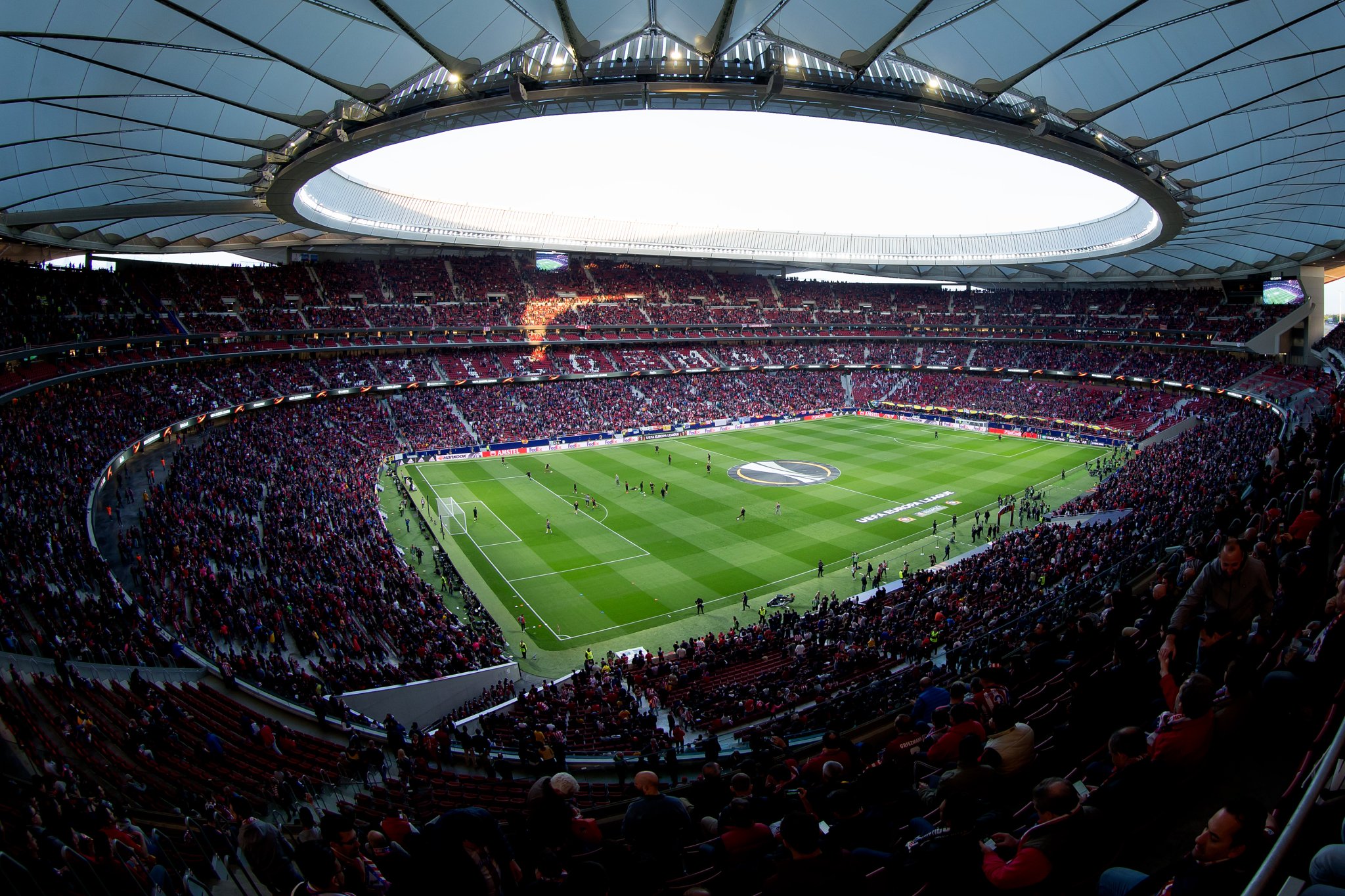 The gunners have been hosted at the Wanda Metropolitano stadium by Atletico Madrid as they play the 2nd leg of the Europa League semi finals and the first half has ended with the scoreline being 1-0 in favour of Diego Simeone’s men.

The Arsenal squad came into this match knowing that they will need to win this match to reach the Europa League finals. It’s halftime and the match is now 1-0 in favour of the home side and the visiting supporters are worried that they could get eliminated if they don’t get a goal in the second half.

The gunners however started the match poorly as the failed to create any clear-cut chances in the first 25 minutes because they had 0 shots on target at that time but they haven’t been that poor with possession because they have dominated for a while and the home side also dominating at a later time.

Arsenal defender Laurent Koscielny was subbed off in the 12th minute after he sustained an injury and Calum Chambers replaced the French defender.

The match has been a 50/50 stand off in the first 45 minutes of the match but the Arsenal team won’t be happy to see the match end 1-0 because that would mean that they have been  eliminated from the competition because Atletico Madrid have 2-1 on aggregate.

Arsene Wenger will be looking to give his players an inspirational speech to his squad in the dressing room because it’s his last season and he wants to go with triumph of winning the Europa League.