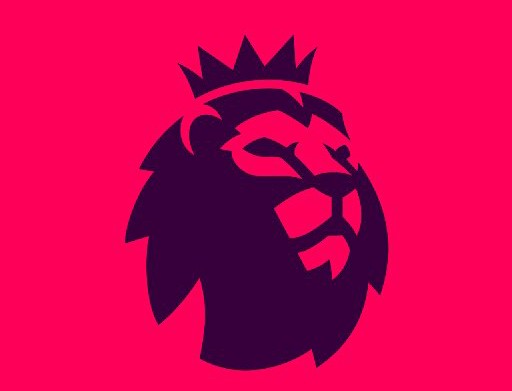 The Premier League ended this month and the Arsenal team finished in the sixth position which left their fans un satisfied, hoping to see something different next season with a new manager Unai Emery who starts his reign at the Emirates Stadium.

The summer won’t be that boring as it usually does for all football fans because the most watched football competition, the World Cup will be beginning in a few days from now. So for the Arsenal fans who are curious to know when the full Premier League fixture will be released and when the new 2018/19 season will begin.

When will the full Premier League fixture be released?

The fixtures will be coming out in a few weeks from now. It will be released on Thursday, 14th of June.

The season starts as usual on 11th of August 2018. It will be a special season for the North Londoners since it will be Unai Emery’s first season at the Emirates Stadium.

The summer transfer window has opened earlier in England and the gunners have been pretty active in the transfer market as they have been linked with a number of top players. Gunners new boss Unai Emery has never managed a club in the Premier League which is much the same story as Arsene Wenger who came to Arsenal from Japan.