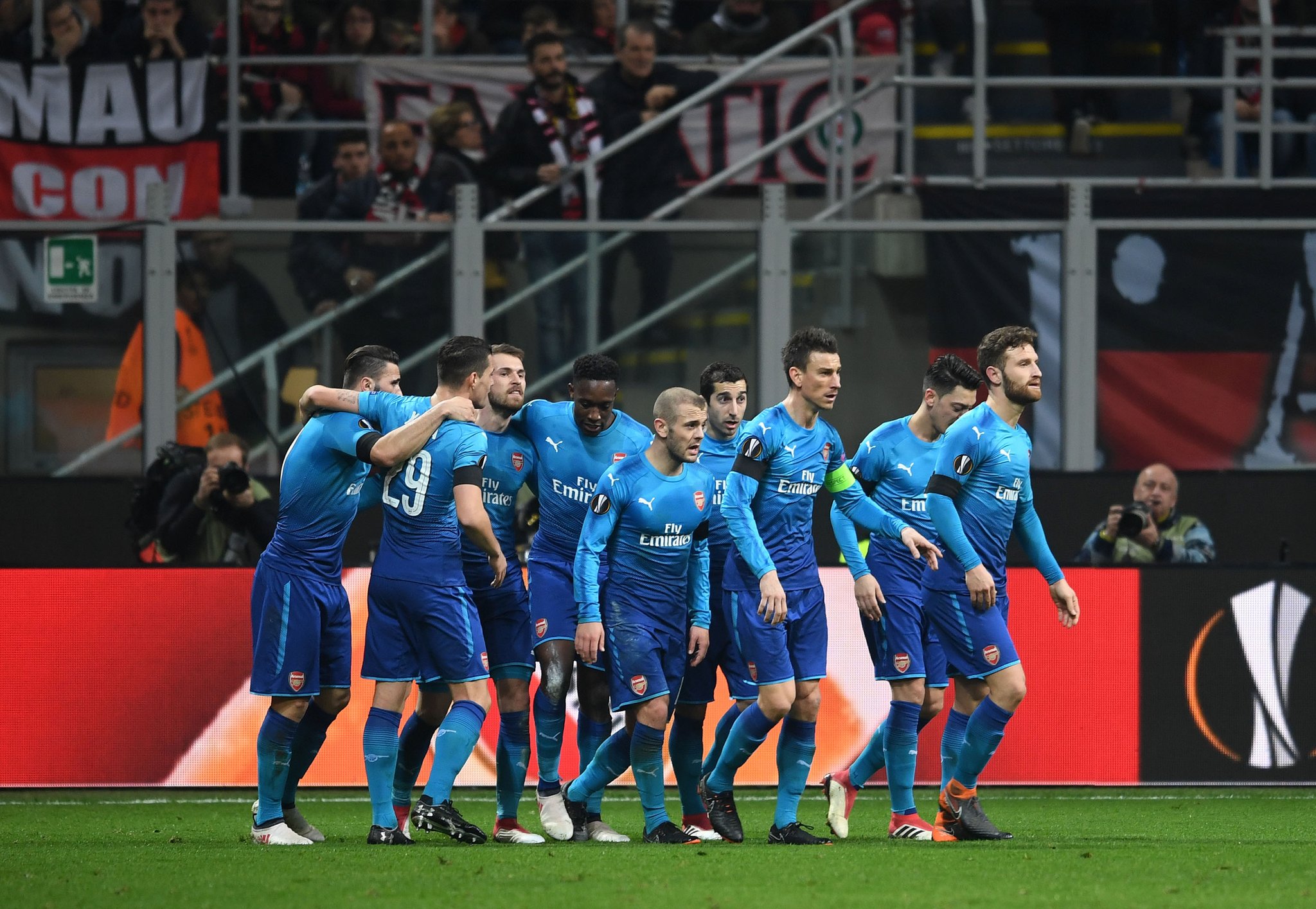 The summer transfer window used to open in July 1st every year in England but the world football governing body sat and decided that the window should close on 9th August so that clubs could focus on the new season which would start two days later. So the transfer window will open on 17th May and then Premier League clubs will be eligible to start buying and selling players.

It is believed that the Premier League will be confirming this in the coming days according to Sky Sports but every club will have its own effect on the quicker opening of the transfer window. Arsenal supporters will however be in the transfer market without a manager per now since the club hasn’t appointed a new manager to replace Arsene Wenger who has left the North London club this year.

Arsenal brought Sven Mislintat in November and made him their head of recruitment because he has shown to have a great eye for up coming stars because he is the one who discovered many top football players now. He has already showed his quality by convincing former Borussia Dortmund star Pierre-Emerick Aubameyang to coming to the Emirates Stadium.

So Sven Mislintat will be in charge of the Arsenal transfers if they are any since the club is still evaluating the candidates that are capable of managing the North London club which now needs a total revamp to get it back to its past glory but they are rumours that the Arsenal top officials are ready to wait until the World Cup ends before they appoint a new manager.

Related Topics:ArsenalFIFASven Mislintat
Up Next

Aubameyang Makes His Say On The Up Coming Season

Wenger Reveals Whether He Could Manage Against Arsenal Now