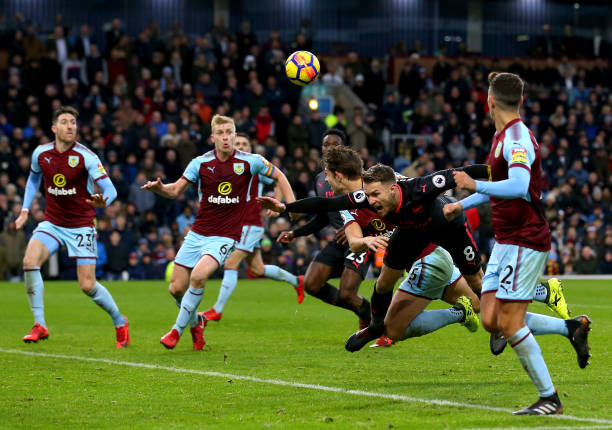 The gunners take on Burnley today at the Emirates Stadium as they play the last matches of the Premier League hoping to secure their sixth place and finishing the season with wins to give Arsene Wenger a good send off since Arsenal’s Europa League dreams got shuttered in Madrid on Thursday.

Arsenal has had a very tough season where they faced a lot of problems due to poor performance s hence losing at the Carabao Cup final against Manchester City, failing to compete for UCL spots in the Premier League, getting knocked out from the Emirates FA Cup in early stages and more recently, the elimination of the gunners from the UEFA Europa League when they had reached the semi finals.

Arsene Wenger has done some squad rotations over the last few weeks because he was preparing for the Europa League but he could that to tomorrow because the club has nothing much to lose now because they are already in the spots.

Burnley have however got news that they have qualified for next season’s UEFA Europa League even if they lose the remaining Premier League match so they won’t be playing with strong determination as they would have if their qualification to the Europa League would have not yet been confirmed.