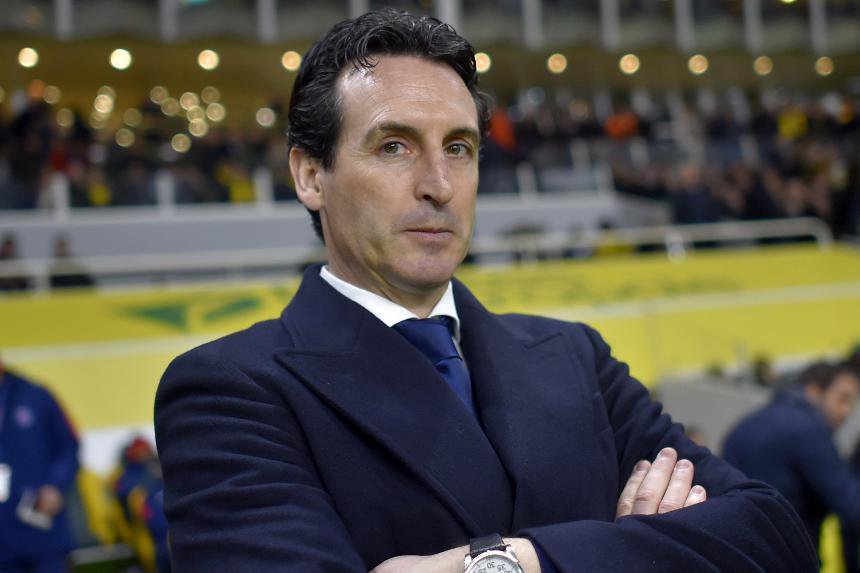 Arsenal have today announced that Unai Emery will be replacing Arsene Wenger as the new head coach at the Emirates Stadium, the club revealed via it’s official website. The Spanish manager comes to the North London club to try to raise back the club to its past glory days after many years of disappointment under Wenger.

There were reports that the Arsenal board wanted to appoint Mikel Arteta as the new manager but there was a last-minute over turn which saw Unai Emery become the candidate to finally take over the Arsenal manager job leaving Arteta clueless on why he was snubbed.

“Unai Emery is to become our new head coach. He joins the club after completing a two-year spell at Paris Saint Germain, where he recently landed the Ligue 1, Coupe de France and the Coupe de la Ligue.”

The Spanish manager comes to the Emirates Stadium after he quit his job at PSG at the end of last season and he wasn’t among the leading candidates to replace Arsene Wenger but he came to London on Monday and had discussions with the Arsenal board who decided to appoint him the new manager since he qualifies after his domestic success with PSG.

The Arsenal fans are happy about the arrival of their manager because they have urged the club to appoint a new manager before the World Cup so that he could also be part in the chase for new signings and getting used to the club’s structure quickly.

Unai Emery was a little earlier than Arsenal in confirming they had reached an agreement as he put a picture on his website saying “Proud to be part of the Arsenal family”. The Arsenal fans will hope the Spanish manager will have a great start to managing the gunners as Wenger did when he first arrived.

Related Topics:ArsenalPSGUnai Emery
Up Next