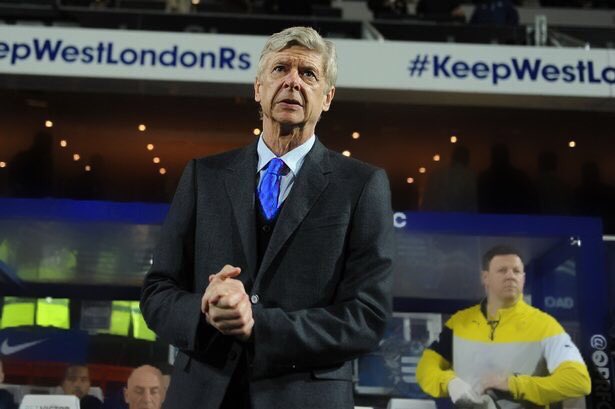 Former Arsenal manager Arsene Wenger is now jobless since he just resigned at his position as a manager at the Emirates Stadium. The Frenchman spent 22 years as a manager of the North Londoners winning a number of competitions; Three Premier League trophies, seven FA Cups and seven Community shields which is a great CV to get a job elsewhere.

It’s reported by the Mirror that the manager is wanted at PSG not as a head coach but since they have already confirmed Tomas Tuchel as their manager for the up coming season but it’s said that the president of the top French team is a good friend of Arsene Wenger.

Wenger said that he doesn’t wish to retire when he first announced his decision to leave the North Londoners in April but in a recent interview, he said that he will finally make a decision to either to stop his football career or to continue with it;

“I am going to give my self until June 14, the day the World Cup begins. The question is do I still want to coach, to be on the bench or is it time to take up different locations.” the manager told beIN Sports.

“The one thing I can say for sure is that I will continue to suffer as much? I want to continue to defend my ideas of football for sure, that’s for sure.”

The manager seems to be still not sure if he wants to coach again because he has faced a lot of wrath from the supporters who have been against him in the last five years due to poor performances so he might not want to go back to that situation since he is now old.