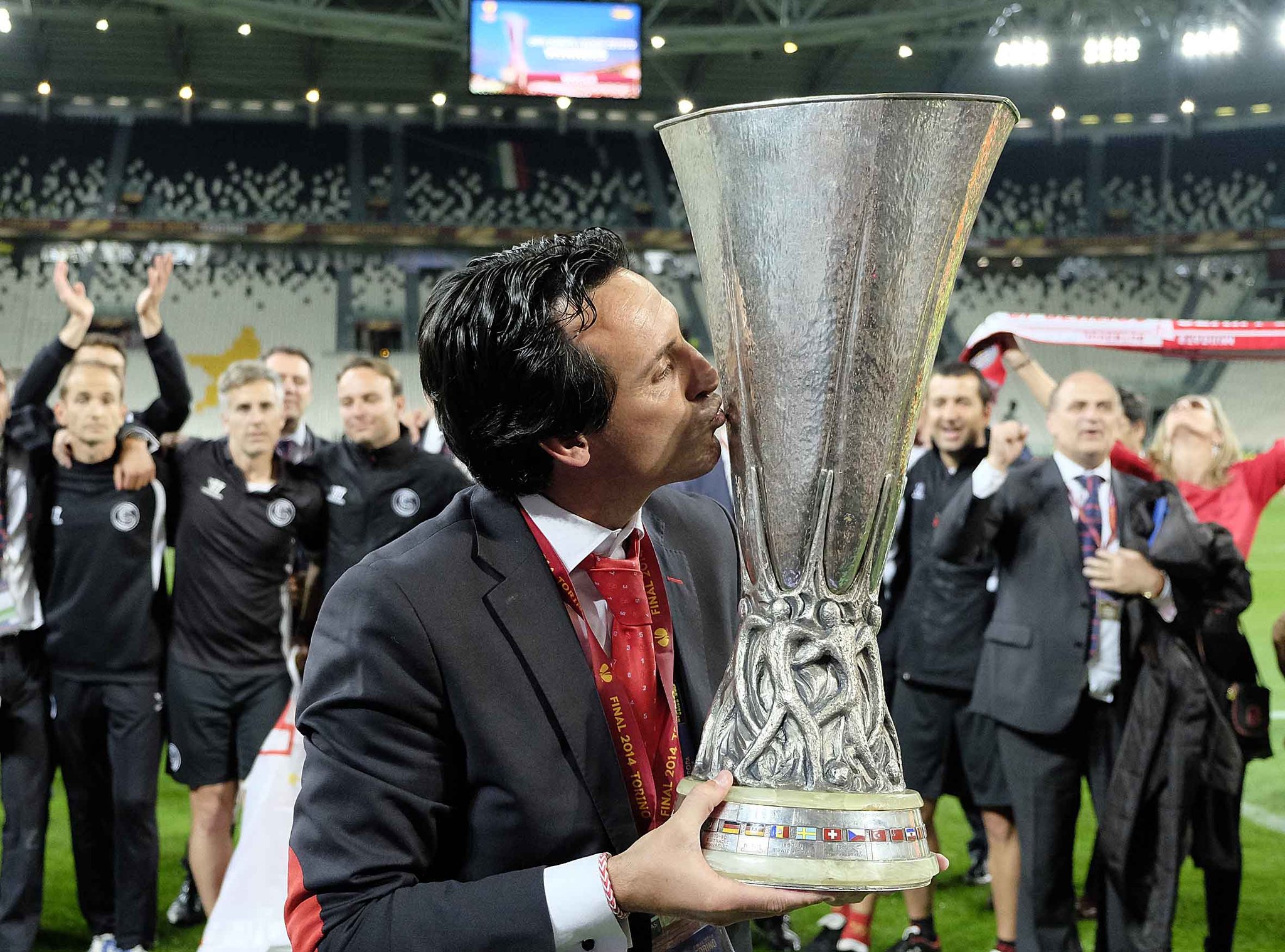 The gunners have appointed a new manager named Unai Emery who comes as a replacement for Arsene Wenger who left the club a few weeks ago when the 2017/18 season closed. The new manager comes at a club which has spent 14 years without the feel of winning the Premier League after their triumph in 2004.

So the Arsenal supporters will be hoping to see what their new manager Unai Emery will have to bring to the table because the club fans always criticized the previous manager Arsene Wenger for not winning the Premier League so they will hope to see their manager make their dream come true.

Unai Emery made his first press conference as Arsenal manager and he says that the squad will be a contender for the Premier League next season;

“I believe the players who are here, the objective is to work hard. With this talent of player, we be a candidate to be a challenger for the title.” the new manager is quoted by The Mirror.

“It’s very important to the club after being out of the Champions League for two years. ”

Arsene Wenger managed the Arsenal team in 2004 which spent the whole season un beaten, winning the Premier League but ever since then, the North Londoners have failed to win the competition for fourteen years which has made the fans for call for the resignation of the Frenchman who finally called it quits this year.

The Arsenal fans have spent many years with the same manager so they will be happy to see what the new head of coach changes in how the club is run because it’s been using the same policies for 22 years which Arsene Wenger has spent at the club. Unai Emery has a great CV to everyone will be eager to see if he will able to revive the club’s past glory.

Unai Emery Reveals The Playing Style He Will Use, Fans Will Love It!