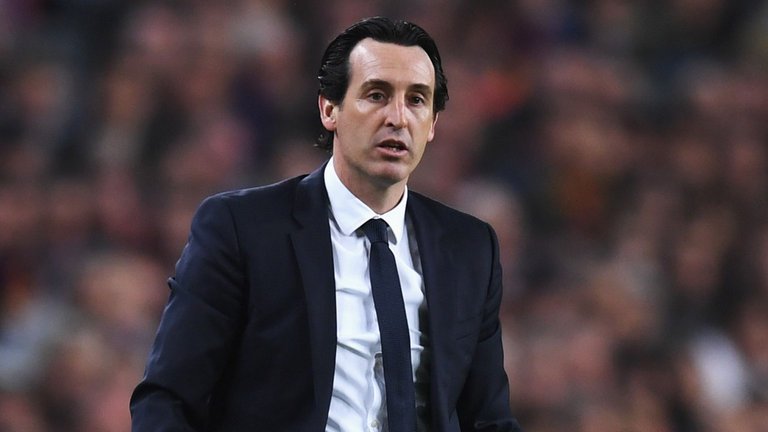 Unai Emery has been confirmed as the new manager of Arsenal Football Club and the Spanish international faced the cameras for the first time as head coach of the North Londoners.

The Spanish manager comes to the club which has much history but is well-known for its possession keeping playing style of play and he was also interviewed in what he will want to carry out in the Arsenal squad since he is the new manager and he says that he will honour the club’s past playing style but that he want them to be pressing opponents when not with the ball.

Unai Emery is happy to be at the Emirates Stadium and he has also made his say on his playing style;

“I think the history here is a team who loves playing with possession of the ball. ’ the new manager is quoted by Metro Sport.

“I like this personality, I like playing with the ball, if you don’t have possession, I want a squad who are very intensive with pressing.”

The Arsenal fans will be happy about this statement because the current squad was possession minded and couldn’t press the opponent when they don’t have the ball which has made the fans disappointed with the team.

Unai Emery has been at PSG for a few seasons and he led Paris Saint Germain to the triumph of the Ligue one trophy but the fans of the French club weren’t satisfied because they wanted a European trophy but it’s very different with Arsenal because they have failed to win the Premier League since 2004.

Arsene Wenger has maintained Arsenal’s traditional playing style of keeping the ball to themselves until they reach the opponent’s box and the French manager has used that playing style for all the 22 years he has spent at the North London club so the fans will be hoping to see Unai Emery keep up with that too.