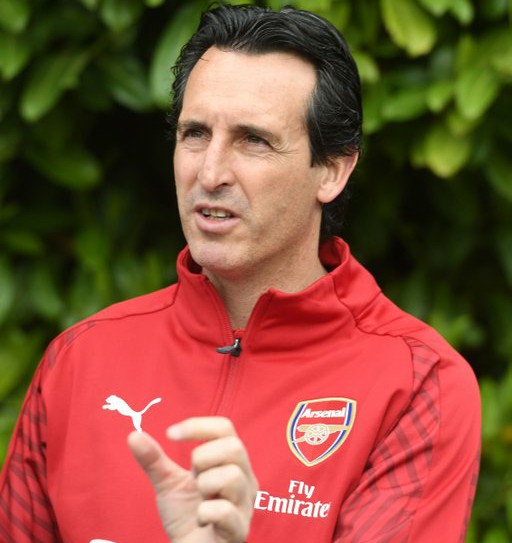 Arsenal unveiled Unai Emery on Wednesday as the new manager of the North Londoners and the Spanish international has already been introduced to everyone at the club including head of recruitment Sven Mislintat who they will be working together to bring new names at the Emirates Stadium.

The new manager has reportedly been given only £50million to spend on transfers in this summer transfer window and it’s reported that Unai Emery has already identified Roma midfielder Lorenzo Pellegrini according to Sky Sports who say that the North Londoners are ready to make a bid for him in coming days or weeks.

The 21-year-old has been outstanding for Italian club Roma in the 2017/18 season and has attracted interest from many major European clubs including Arsenal’s arch rival Manchester United. Lorenzo will likely be the first player to be signed by gunners new boss Unai Emery who has a very tight budget because they board has given him a few amount of money because they believe the club is complete.

LORENZO PELLEGRINI STATS IN 2017/18 SEASON IN ALL COMPETITIONS.

The gunners will be monitoring the situation of Lorenzo Pellegrini at Roma because Arsenal New manager Unai Emery believes that the young midfielder would be a great addition to the current squad because even the fans were complaining that the midfield of the North Londoners last season was porous.