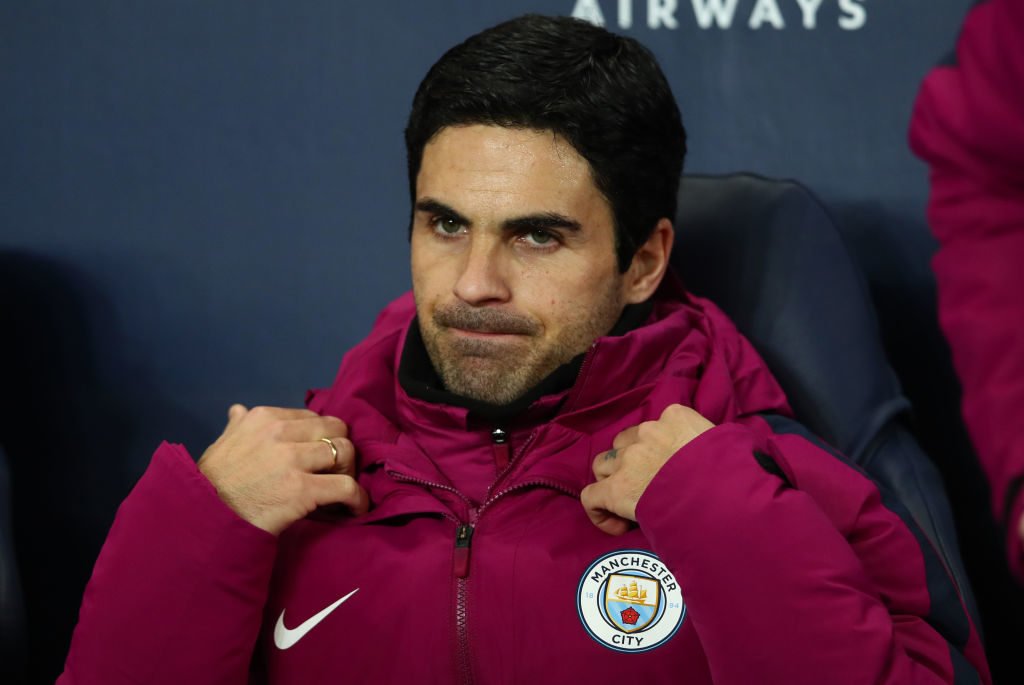 Mikel Arteta has been trending for about two weeks now since reports emerged that he was the leading candidate to replace Arsene Wenger who resigned at the end of the 2017/18 season. The Spanish international is expected to be announced this week as Arsenal manager if the rumours are true.

It has however been reported by the Daily Star that Arteta is having second thoughts about accepting to manage the Arsenal team due to one reason which has been identified as the transfer policy the club has implemented in the past few months.

It is believed that Arteta isn’t happy that all the transfer decisions have all been put into the hands of the head of recruitment Sven Mislintat who is now even handling the signing of new players in the absence of a manager at Arsenal, the gunners are on the verge of signing Borussia Dortmund defender Sokratis Papastathopoulos.

The report also says that Arteta might reject the offer from the Arsenal board because of a conversation he had with former gunner Patrick Vieira who could have made him change his thoughts about managing his former club.

Manchester City manager has already confirmed that he will not block Arteta’s move away from the Etihad stadium but the Arsenal club would need to compensate the Manchester club since he is a coach there and the announcement was  scheduled for this week but all that could change since there are new reports that he might not come to the Emirates Stadium.

Arsenal will now have to go back to their candidates list to replace Arsene Wenger since Arteta could also be scrapped off from there since he is having second thoughts.

Sorry Arteta, Unai Emery In London To Discuss With Arsenal Board