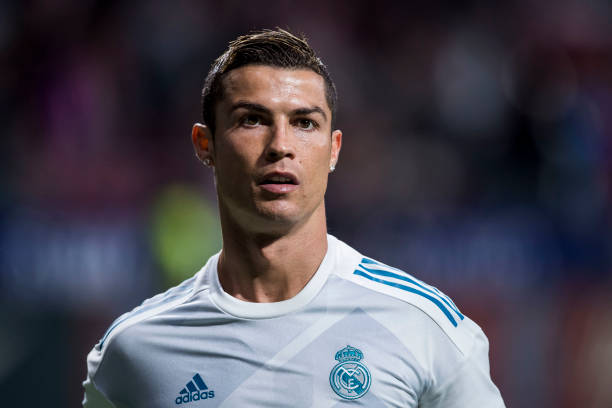 Arsene Wenger is officially no longer Arsenal’s manager after finishing 22 years at the club and the manager has reflected on the things he regrets to have done when he was managing the North Londoners in the past.

The manager was asked on who the player he regrets to have not signed and he said that Real Madrid star Cristiano Ronaldo is the player which he believes would have changed the history of the Arsenal team if he signed him when he got the chance.

“I nearly signed Ronaldo and I think that would have changed the history of Arsenal Football Club. The Ronaldo story was very ‘very’ close. ” the manager is quoted by Mirror Sport.

The manager has been heavily criticized by the supporters in his career for his transfer policy where he could sell most of the best performing Arsenal players to clubs like Barcelona and Manchester City because the club wanted to compensate the expenses that were brought with the construction of the Emirates Stadium.

The manager also said that he was close to signing football super star Lionel Messi in the past.

“Messi as well, because we were interested in him. When Fabregas came here, we asked Messi and Pique to join as well but that didn’t work. ”

The manager has over the years been said to be sticky because he was usually cautious of spending money to get good players with many Arsenal supporters claiming that he over personalises the club but he had changed in the past few years because he has brought stars like Aubameyang and Alexandre Lacazette who were expensive.

Aubameyang Makes His Say On The Up Coming Season