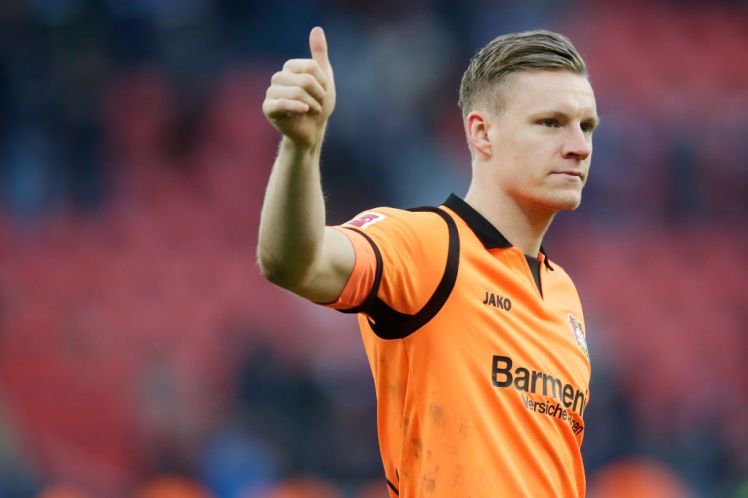 Arsenal fans are eagerly waiting for the announcement of Bernd Leno transfer from Sampdoria since it was reported that the German international’s move to the Emirates Stadium was to be announced today.

A reputable source in the UK for reporting concrete news, the BBC reports that the gunners have agreed a £19.3million deal with Bayer Leverkusen to sign Bernd Leno this summer, this comes after the North Londoners are said to have agreed personal terms with the goalkeeper and he is Unai Emery’s no.1 priority in this transfer window since the new manager wants to sign a new goalkeeper.

Bernd Leno is labeled as the future replacement for Germany first choice goalkeeper Manuel Neuer since he has outstood in the Bundesliga for the past seven seasons. Bernd Leno comes to the Emirates Stadium to join Petr Cech and David Ospina who have been at the English club for the last three years but the German goalkeeper will be a competition to them because he is still young and energetic.

Arsenal fans will be hoping to see Bernd Leno Golding an Arsenal shirt this week because they are tired of the hype surrounding the players linked with a move to the Emirates Stadium because the English club has been linked with Sokratis Papastathopoulos but nothing has been announced up to now.

Arsenal To Announce Signing Of Bernd Leno On Tuesday