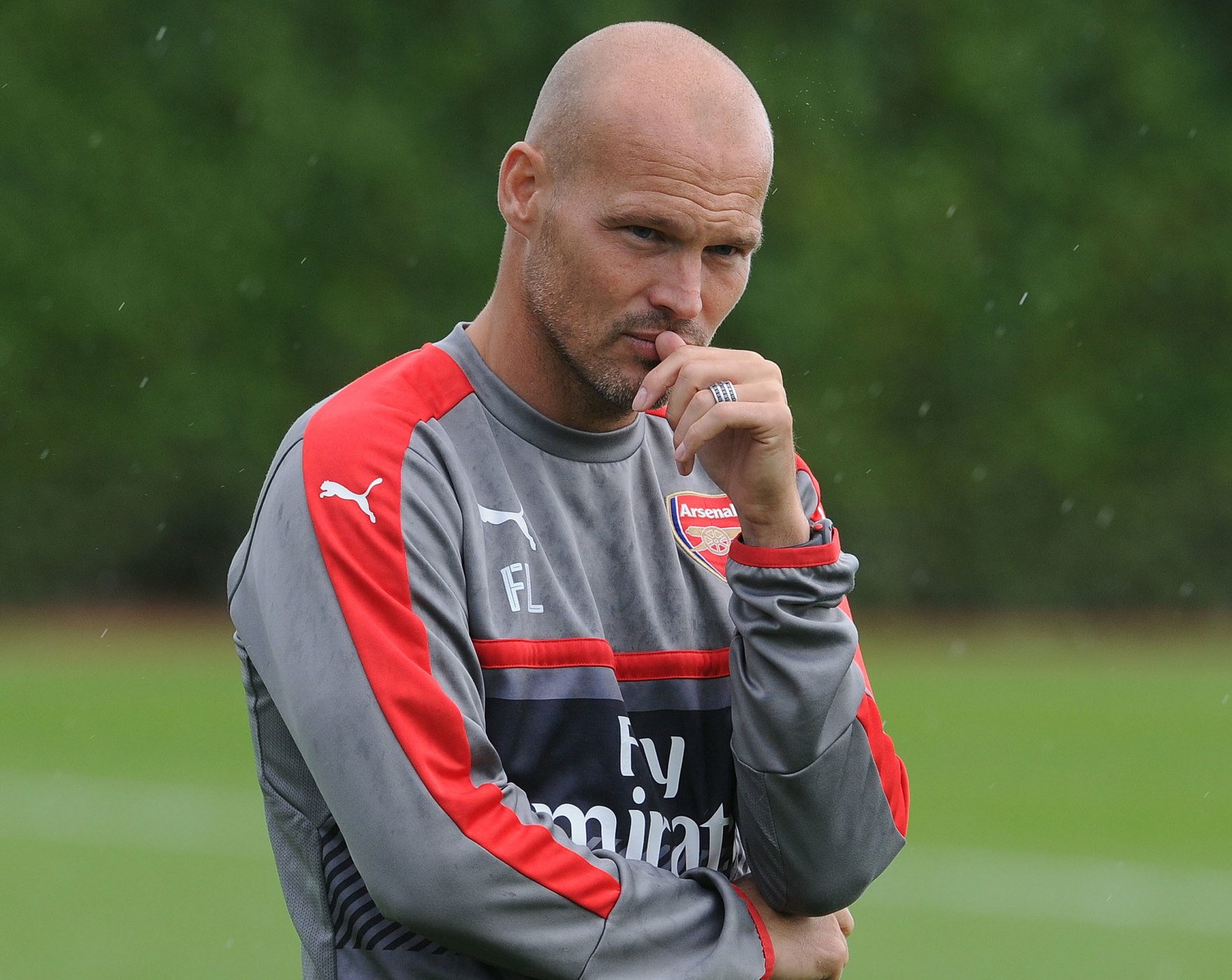 Arsenal have confirmed the appointment of Freddie Ljungberg as the club’s Under-23 coach starting July 1st. The Swede is among the highly respected players in the history of the gunners and he was also among the legendary invincible squad.

The former Arsenal Star did coach the youth teams of the North Londoners like the U15’s and was also the assistant coach of the U19’s during the 2016/17 season but he will finally take up a more important role of coaching the under-23 squad. The Arsenal fans are happy about this because they have for long been urging the club to bring in some legends to the club.

Arsenal confirmed this on its official website and Freddie Ljungberg said the following about this huge role that he has been given.

“I am delighted to be returning to the club, Arsenal has always been a special place for me and I’m really excited at this opportunity to work with our under-23 team.” Freddie Ljungberg told Arsenal.com.

Ljungberg comes back to the Emirates Stadium from Wolfsburg where he has been an assistant coach in the Bundesliga and he looks delighted about his return according to his statement.

Arsenal defender Per Mertesacker retired from playing football this year and he is now an academy manager at the Emirates Stadium, the German international said that he is happy about the return of the legend.

“It’s great to have Freddie back at the club.” said Per Mertesacker.

Related Topics:ArsenalFreddie Ljungberg
Up Next